Our archive of 2019 Q&As includes interviews with men and women who play a variety of roles at several levels of the game. 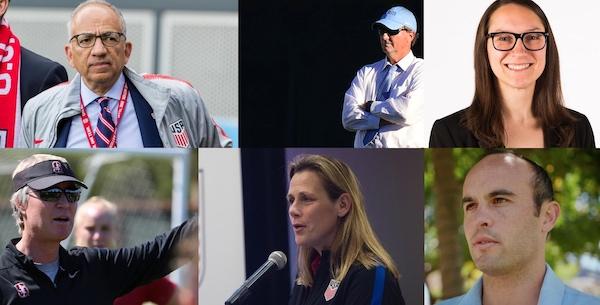 
Carlos Cordeiro
U.S. Soccer in transition: A thank-you to Glassdoor, and move into the 21st century

Paul Ratcliffe
On winning at Stanford, Sigi Schmid's influence, and an Argentine connection

Earnie Stewart
On the Chicago policy, coaching vacancies, staying in touch with young players and the Development Academy

Carlos Cordeiro
On the mounting cost of legal fights, workplace issues and the CEO search

Earnie Stewart
On the USA's Under-17 disappointment, hiring YNT coaches, and the Latino issue

Klaas de Boer
On scouting for U.S. Soccer: The Development Academy operates in a bubble

John Hackworth
On U.S. Soccer changes, the Under-17 World Cup, and winning with USL's Louisville City

Julian Araujo
How the LA Galaxy's 18-year-old defender, rocketed into the pros

Martin Jacobson
Manhattan coaching icon on the magic of soccer 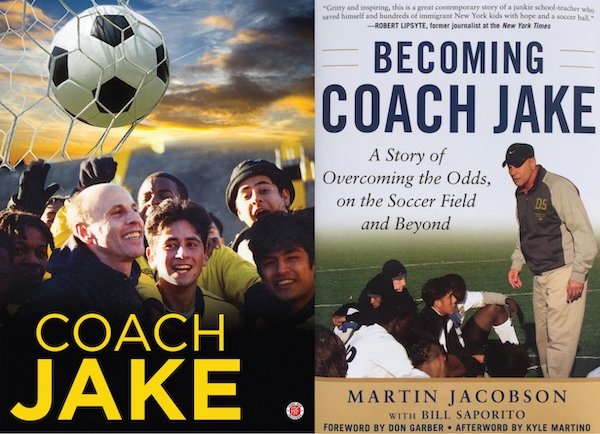 Weston McKennie
Already an experienced, core player for the USA at age 21

Christian Lavers
ECNL president: 'Games between DA and ECNL clubs would be fantastic' 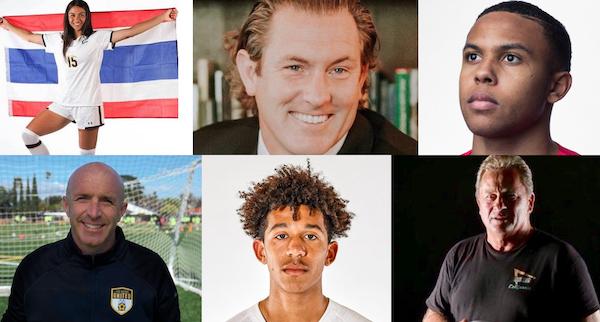 Shaun Tsakiris
On coaching the USA's top young talent, and the perils of too much structure

How Carli Lloyd, Lindsey Horan, Christen Press, Jill Ellis
Rate the rise of European women's soccer -- and what it means for the USA

Anson Dorrance
On an extraordinary Women's World Cup, the 'iconic' Megan Rapinoe, and the case for college soccer 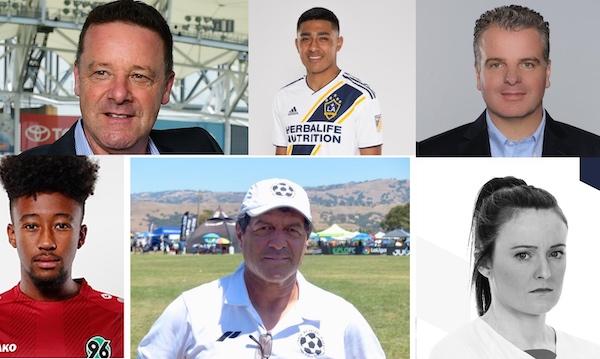 Daryl Grove
On being a soccer podcast pioneer and the changing attitude of U.S. national team fans

Anson Dorrance
On the Women's World Cup, the USA's strengths and challenges, and the 'civil war' in girls soccer

Tommy Wilson
On the Philadelphia Union's youth movement, the USL, the DA, and his Scottish-USA connection

Steve Gans
Dissects the DA vs. ECNL turf war that is 'hurting kids and player development'

Julie Ertz
On 'Chase Your Dreams,' her youth coaches, defending the World Cup title, and the NWSL

Tab Ramos
His U-20 World Cup roster selections, taking Weah and Cerrillo but not Araujo, Amaya and Amon, and injury worries 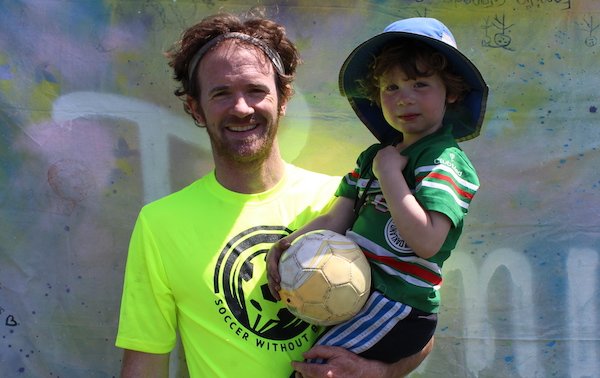 Mark Krikorian
On DA vs. ECNL, Florida State success, the NWSL and the Women's World Cup

Cedric Cattenoy
Frenchman on producing pros for the Chicago Fire, and the strengths and challenges of American youth soccer

Raphael Wicky
On the USA's U-17 World Cup quest, his playing career, and his coaching evolution

Lorne Donaldson
On how the ECNL vs. Development Academy turf war has created a 'toxic environment'

Tom Byer
On coaching licenses vs. culture, and prepping kids for organized soccer

Keegan Pierce
An American in London working for Spain's LaLiga

Marc Nicholls
On the Seattle Sounders' youth movement, the USL avenue, and inspiration from Uruguay 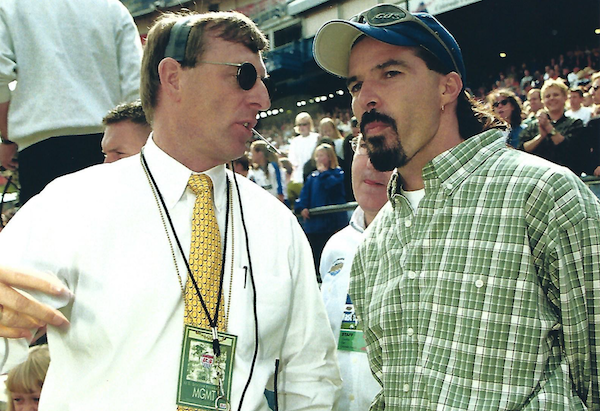 Tony Lepore
On how U.S. Soccer scouts talent for its boys national teams

Laura Georges
Women in taking the lead in French soccer