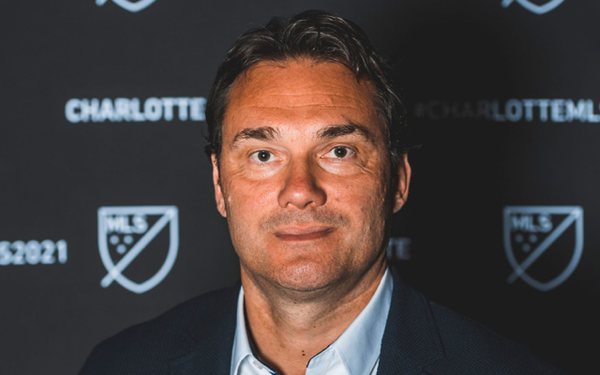 As MLS expansion teams go, the Charlotte team confirmed as the league's 30th team eight days before Christmas is on a tight schedule.

It will begin in 2021, a year earlier than the 28th and 29th teams, St. Louis and Sacramento, and with a runway of just 14 months to get a coaching staff hired, roster built, tickets sold and sponsors lined up.

That's less than half the time the previous four from-scratch start-ups -- teams not already operating in the lower divisions -- had to prepare for their launches.

Not that Charlotte isn't confident it will be ready.

“From the business side, I’m confident we can get everything done more or less in time," David Tepper, the owner of the new MLS team and the NFL Carolina Panthers, told reporters at the expansion announcement on Dec. 18. "I don’t want to rush things and have them not good as far as the stadium is concerned. On the sporting side, we’re meeting all the time. We’re going to be fast trying to get that done, not too fast to not be careful, to get the right people in."

One of the advantages the Charlotte MLS team has it that Carolina Panthers president Tom Glick knows all about starting an MLS team. He was named NYCFC president shortly before its launch in 2015. Glick's background, in Minor League Baseball, the NBA and at Derby County and Manchester City, is on the marketing side, but he knows all the pieces that are needed to fill the puzzle on soccer side.

“We have been preparing for several months in anticipation of being awarded an MLS expansion franchise,” said Glick. “Zoran is the executive we sought to lead us in our pursuit of building a consistently high-performing team, including winning in our first season."

Krneta, who was educated in England, co-founded London-based Star Sports & Entertainment in 2005. The agency represents clubs and players on the transfer market, provides scouting services and organizes pre-season tours.

The Athletic earlier reported that Seattle Sounders academy director and director of player development Marc Nicholls will hold similar roles at the Charlotte MLS team, returning to the state where he worked the technical director for NC Fusion, one of the top clubs in the early days of the Development Academy.