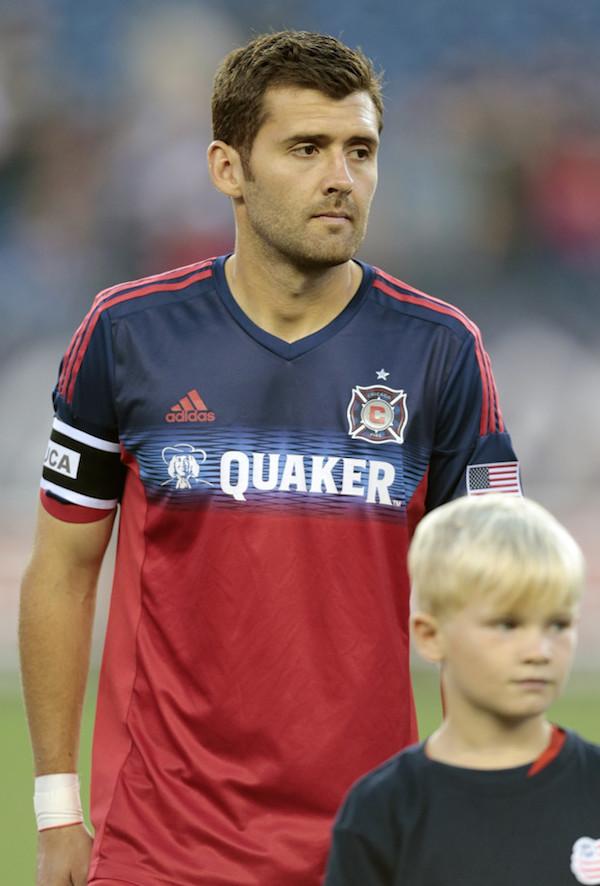 Former Costa Rican international Gonzalo Segares, who has been coaching Chicago youth teams since retiring in 2014 after 10 seasons in MLS with the Chicago Fire, has been named the U.S. under-15 boys national team coach, filling the position that has been vacant since Clint Peay left to become a North Carolina FC assistant coach in February 2019.

Earnie Stewart, who remains responsible for the hiring on the men's side, said he has an agreement on another men's youth coach, pending the issuance of a work visa that has now gone on more than five weeks.

Segares joins U.S. Soccer from Chicago-area U.S. Soccer Development Academy club FC United, where he served as assistant academy director and head coach for the U-14 and U-16/17 squads.

He came to the United States from Costa Rica to attend VCU and was drafted in the third round of the 2005 MLS SuperDraft. He played 231 games over 10 MLS seasons broken up by a short stint at Apollon Limassol in Cyprus. He started out coaching in the Fire Academy, serving as an assistant when it won the 2015 U-18 Academy championship.

"I'm very excited. It's a privilege to work with U.S. Soccer," Segares said. "It's a challenge for me, but it's a great step for my career. I get to work with the best players in the United States at this age group. The opportunity to work with guys like Earnie and [U.S. men's head coach] Gregg Berhalter, guys that have a great professional vision and that have been in the game for many years, being in the same place and seeing how they work will let me learn a lot and help me keep developing as a coach."

First up: The U-15s will play in the annual Torneo delle Nazioni April 26-May 3 in Gradisca, Italy.