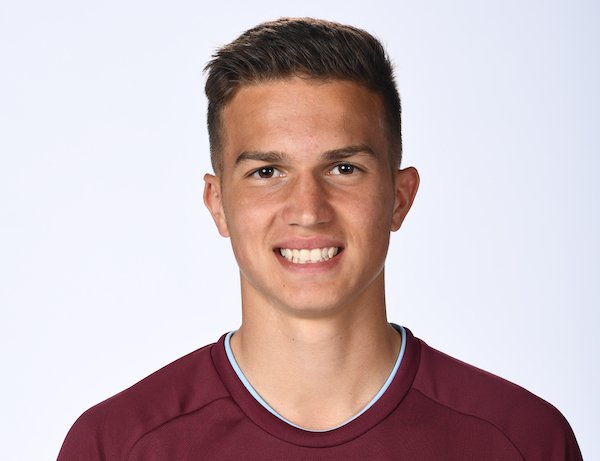 The U.S. under-20 men’s national team won its first game under new head coach Anthony Hudson, beating Mexico, 2-0, in the first of two friendlies to be played in Bradenton, Florida.

Midfielder Cole Bassett, who played for Hudson when he coached the Colorado Rapids, scored two first-half goals for the USA, both set up by forward Cameron Harper, a member of Celtic's youth system.

Most of the top U.S. U-20 prospects were unavailable due to other commitments. They included Uly Llanez and Julian Araujo, both members of the 2019 U-20 World Cup team, who are in Bradenton with the senior national team and were in the stands for the U-20 game.