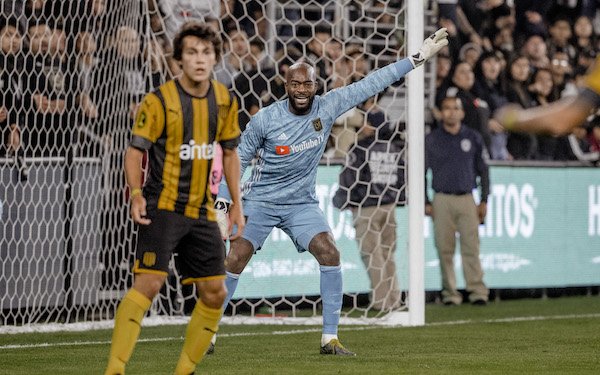 LAFC opened preseason with a 2-0 win over Uruguayan club Penarol at Banc of California Stadium. Carlos Vela, the 2019 MLS MVP, needed only 10 minutes to score his first goal of the year. Adrien Perez added a second goal at the 40th minute.

In the first meeting of MLS teams, Atlanta United beat the New York Red Bulls, 2-1 in a game of three 30-minute periods at the IMG Academy in Bradenton, Florida. Josef Martinez and Ezequiel Barco scored for the Five Stripes. Frenchman Florian Valot had the Red Bulls' goal.