After scoring his second goal in Paris Saint-Germain's 2-0 win over Lille, the Brazilian star Neymar paid tribute to Kobe Bryant, who died in a helicopter crash on Sunday. Neymar, a basketball fan, held up his fingers to represent the No. 24 that Bryant wore. Bryant was a soccer fan credited the soccer he played as boy living in Italy has contributing to his basketball prowess. 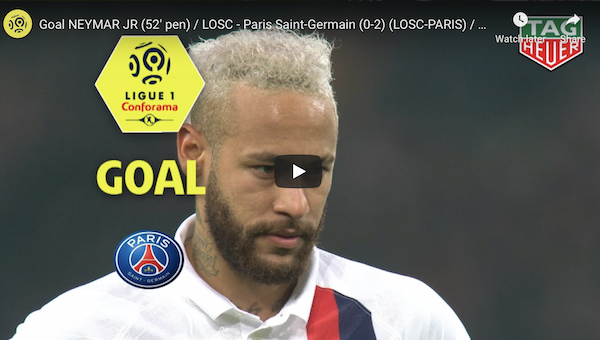 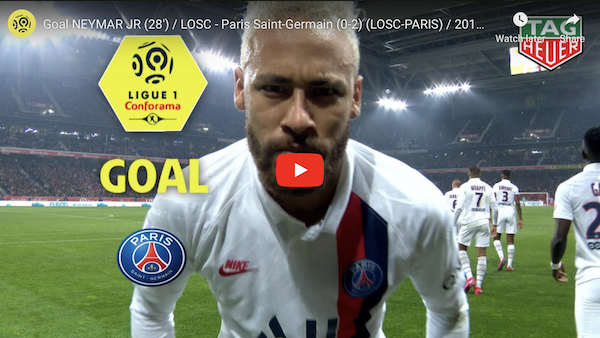