Never has qualifying for men's Olympic tournament been as crucial for the USA as the quest to reach Tokyo 2020. Not since the 1960s did the U.S. men miss three Olympics in a row. And coming on the heels of the USA sitting out the 2018 World Cup, stretching Olympic absence to at least 16 years would deliver another blow to U.S. Soccer's reputation on the men's side.


But as Coach Jason Kreis prepares for the qualifying tournament in Guadalajara (March 20-April), Gregg Berhalter has his back. For the squad plays Costa Rica in a friendly on Saturday (4 p.m. ET), Berhalter has included 13 who are eligible for the Kreis U-23s, and two others took part in the first three weeks of Berhalter's camp.

"It's a strong age group that we have right now and it would be nice to put these guys in a position to compete in the Olympics," Berhalter said. "We're not going to be able to pull from all the players in this [Olympic] qualifying tournament, but nonetheless it's still an opportunity for guys to step, be battle-tested in a Concacaf qualifying format, and learn from it."

For Berhalter, it's not just about helping prep U-23s for Olympic qualifying. He's also thinking his World Cup qualifying quest.

"When you think about what we have in store for us this year," Berhalter said, "we're going to going through 60 percent of our qualifying for the World Cup, so [Concacaf Olympic qualifying] is a good testing ground for them." 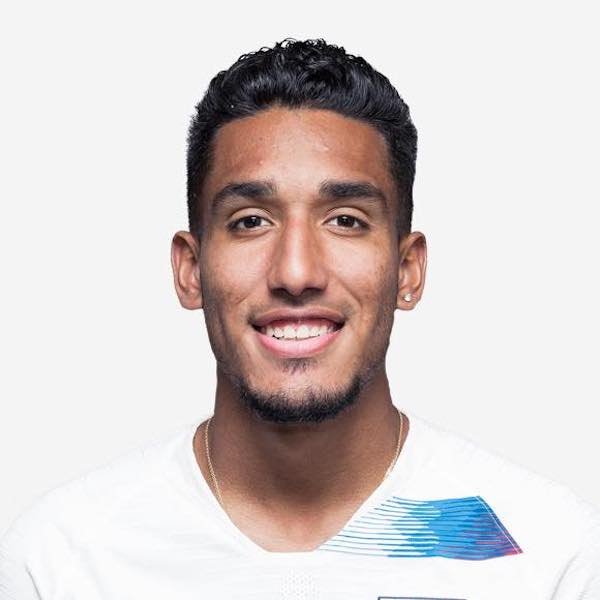 • Berhalter confirmed on Friday that 19-year-old Jesus Ferreira will be eligible for Saturday's game and will start. The Colombia-born forward, who has played 36 MLS games for FC Dallas, had already gotten his U.S. citizenship need completion of his FIFA paperwork this week after confirming his commitment to the USA.

Coach Caleb Porter's team lost 2-0 to Canada and tied El Salvador, 3-3, to get eliminated from the qualifying tournament for 2012. Four years later, full national team head coach Jurgen Klinsmann put the U-23s under the guidance of his Austrian friend Andi Herzog, whose only previous head coaching experience was failing to qualify Austria for 2011 U-21 European Championship. Herzog's U.S. team failed to clinch an Olympic spot by losing to Honduras in the Concacaf U-23 Championship and fell in a playoff series with Colombia.

Kreis, the former MLS coach who led Real Salt Lake to an MLS Cup final in 2009 and runner-up finish in 2013, has been a part of the January full national team camp. He was appointed in March 2019 and will be evaluating U-23 players on Saturday. On the woeful recent history of the men's Olympic team, Kreis told Yahoo!Sports' Doug McIntyre:

The USA's most experienced U-23s, such as European-based Christian Pulisic, Josh Sargent and Weston McKennie, won't be available for Olympic qualifying because their clubs are under no commitment to release them for an age-group competition that opens March 21 against ... Costa Rica. That makes the extra experience for those called up by Berhalter all the more valuable.