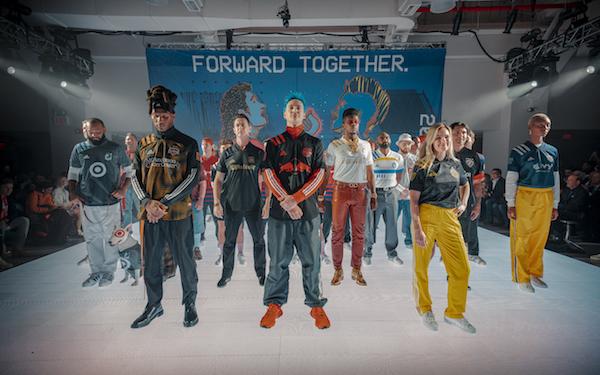 MLS unveiled the complete collection of 2020 team jerseys at event it hosted with adidas at Penn Plaza Pavilion in New York City.

Forward25, celebrating MLS's 25th season, which will begin in three weeks, was held ahead of Fashion Week in New York City.

All 2020 jerseys feature the 3-stripe adidas designs, which first debuted in the 1990s when MLS was formed.