Texas native Jonathan Gomez, an FC Dallas Academy player since 2016 who has been called up by both U.S. and Mexican youth national teams, has signed with the USL Championship's Louisville City. 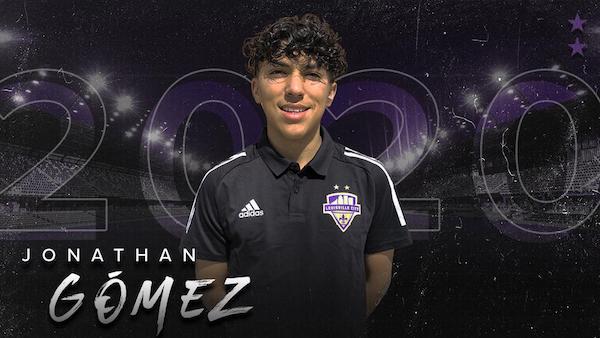 “We are excited about adding a player of Jonathan’s ability to our roster,” said John Hackworth, Louisville City's head coach and Sporting Director. “He is truly one of the top young players in America. We look forward to working with him to develop his overall abilities as he matures. Jonathan has the skill set and mentality to play at the highest levels in our sport.”

Gomez helped the U.S. U-16s win the 2019 Nike International Friendlies last November, scoring in a 3-3 tie with the Netherlands.