Let the Game Be the Teacher: A Whole-Part-Whole Approach to Practice


--------------
When I began my soccer coaching journey, I was frustrated by the way U.S. Soccer* instructed coaches to build their practices. We were told to start small, one child or two per ball, and then build to larger, more complex activities before finishing with a game. I tried this at first, but I found that it looked great on paper but did not work in the real world. If you have ever coached young children, you know what I mean. 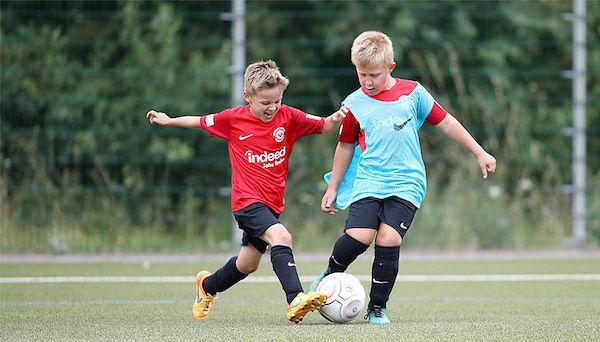 They don’t all show up on time. They show up in various states of readiness. They do not need a warm up. And if you start with a small activity that needs lots of explaining, as each subsequent child shows up, you end up explaining the activity multiple times. The kids who show up late have little incentive to hurry across the parking lot as they certainly did not sign up to stand in lines. They showed up to play.

I have always believed that a whole-part-whole approach or, as it is sometimes called, play-practice-play, is a far better method — especially for children 12 and under. Whole-part-whole essentially means to let them play a game first, break it down to a teachable component in the middle, and play again at the end. This solves multiple issues.

First, it does not matter when kids arrive as you only need two to get your first game started. Once your numbers get big, you can break into multiple games. Children tend to run across the parking lot and harass their parents to get them to training on time when you play first. And, playing first does wonders to work off the excess energy that tends to come along with young children who have been sitting in a classroom all day and were handed a sugary snack on the drive to training. Plus, they signed up to play the game, and it’s easy to make sure that they get plenty of game time when they start and end with some sort of game. 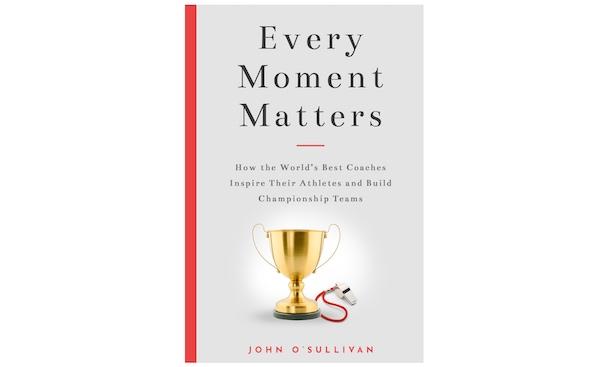 There are those that disagree with this approach, arguing that you have to start small and build to larger concepts, but that line of thinking demonstrates a misunderstanding of the difference between technique and skill. This is not to say that we cannot use breaks in the action to do some fundamental movement or stability exercises or a few reps of an isolated technique, but they can be interleaved with the games. You can also modify games, such as attacking and defending multiple goals or altering the shape and size of the field. And you can also do some coaching during these early games, focusing on the theme of your training session so that you are already drawing attention to the topics you are going to cover that day.

Thankfully, U.S. Soccer* and many other sporting governing bodies are now recommending a whole-part-whole approach to practices, especially for our youngest athletes.

As children get older, they certainly need more movement and flexibility/stability in the beginning of training in order to prevent injury, but even professional soccer players play rondos, and basketball players do shootaround activities, albeit not at full speed. Just think about it this way: the kids are there to play, and the more playing you do, the more engaged they will be. The game is a wonderful teacher.

youth
3 comments about "Let the Game Be the Teacher: A Whole-Part-Whole Approach to Practice".
Read more comments >
Next story loading