Bugeaters FC owner Jonathan Collura: It's a time for clubs to partner up, focus on being a community hub, and help those in need

Omaha native Jonathan Collura, 44, got into soccer in the early 1990s watching Coach Bob Warming’s Creighton University make deep runs in the NCAA tournament. To stay connected with the soccer world outside of Nebraska, Collura had a subscription to Soccer America. 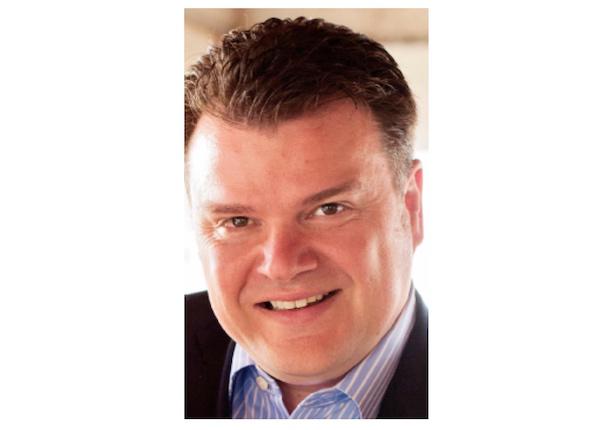 “Things have changed a little bit of course,” says the entrepreneur currently working in Dallas, Texas. What never changed was Collura’s love for soccer. When the internet came online in the late 1990s Collura dived into English soccer and built the first international supporter’s group for Crystal Palace. Like most American soccer fans, he double-dipped, going to Kansas City Wizards games and spending time with the Mystic ultras (now The Cauldron). But he always wanted to start a team in his native Nebraska. In December 2017, he founded Bugeaters FC, a United States Amateur Soccer Association (USASA) club.

The Bugeaters, named after Nebraskans forced to subsist on insects during a late 19th-century plague, play at Creighton’s 6,000-seat Morrison Stadium. Tickets are $5 for kids and $10 for adults. Collura: “It’s a community-based club and the focus has been, 'What can we do to develop the game in Omaha?”

Because of the coronavirus pandemic, the team will not have a 2020 season. Instead, Bugeaters FC will be donating 100% of all online club shop sales to the Omaha COVID-19 Response Fund. Collura plans to add to the donation by matching the amount of the sales.

SOCCER AMERICA: When did you realize life would be very different for a while because of the coronavirus outbreak?

JONATHAN COLLURA: When the U.S. had patients come back from China and placed into medical facilities, Omaha was one of those places. I began thinking, "We may need to think about what's going to happen here. If this scales up, we're going to need to do something."

Collura had a conference call with his team to break the news. 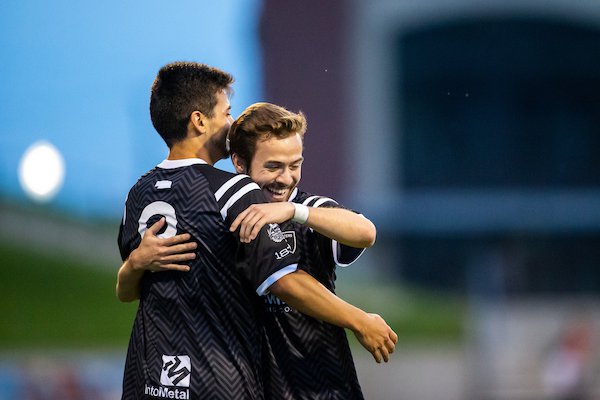 Scale up and scale down?

We're not stuck in limbo going, "we need fans," to get the team going. As long as we have a good program going, we're not dependent on fans paying an entry fee to keep the club alive. While they definitely help, we're able to scale up and scale down and the costs are essentially pay-as-you-go. The budget we have is only activated if we have a season.

Other organizations and businesses in Omaha are not so lucky. Omaha events canceled include the NCAA swimming tournament, the College World Series, and the NCAA regional tournament rounds 1 and 2.

JONATHAN COLLURA: Those are the three largest events that generate revenue for the city of Omaha. I knew the financial impact those events had on the city, and the impact it would have on the community when they were gone. That's when I decided that we don't want to be a distraction here. We need to help. 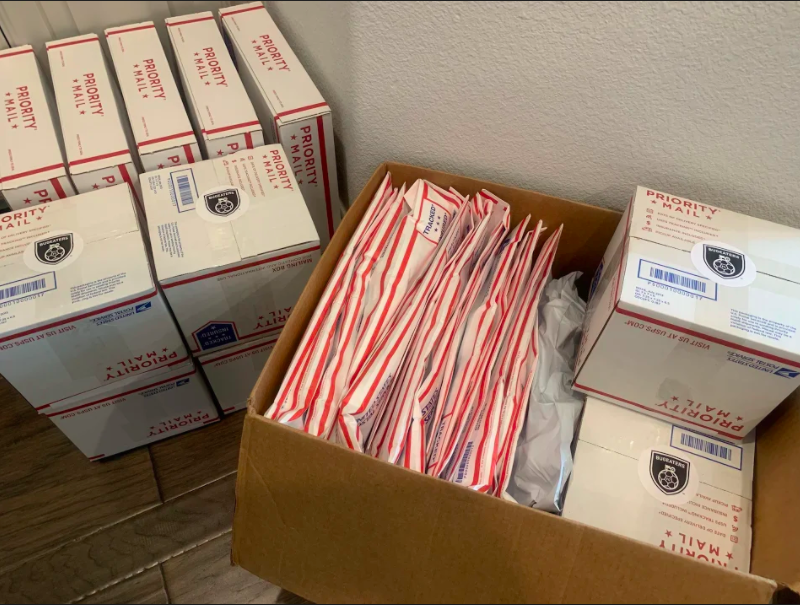 Collura and his staff talked for a week about strategies for helping out the Omaha COVID-19 relief fund. Players — most of whom are college players at Creighton, University of Nebraska, Omaha, Concordia and other local campuses — thought about setting up a charity match.

JONATHAN COLLURA: And I'm like, "Yeah, but what can we do now?"

So Collura walked into his office that’s filled with bins, bins, and more bins of Bugeater merchandise.

JONATHAN COLLURA: I'm stuck at home, but I can still ship things. That's when I decided that I'd like to sell it, donate that money and match that money myself.

The financial impact so far?

JONATHAN COLLURA: We'll be at about $5,000 by the end of the week. The first batch was filled by myself. The first set of orders took five hours and we're working on batch No. 2. Last I checked we were at 16 states and two foreign countries. It's been successful, and we have a lot of people, a lot of new customers, and it's fantastic to see fans supporting this. Again, $5,000 isn't a whole lot but it can make a difference.

On the importance of social media to this movement.

Without social media, the message would not get out. We are not carried in the local news or the local newspaper because we don't have the pro tag attached to us. So, it is essential to the success of clubs like us, and it's a good way to keep a pulse on the soccer community at these times.

I think if you look past the games and what people are saying, the underlying message is that there is a need for clubs to be communicating and finding ways to partner up to get past this. 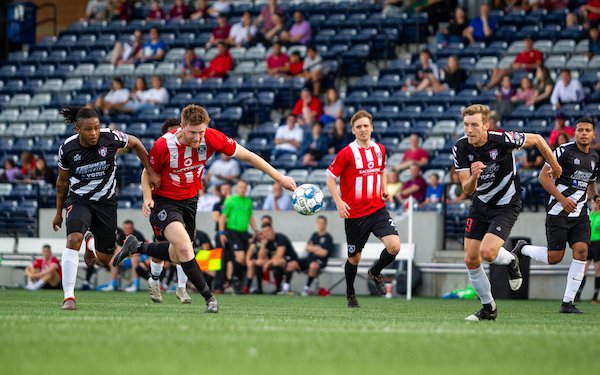 How are other amateur teams handling these turbulent times?

There's going to be lasting damage and I think that one thing that needs to happen is that there needs to be a forum of clubs on best practices and how to get past this when things get active again. 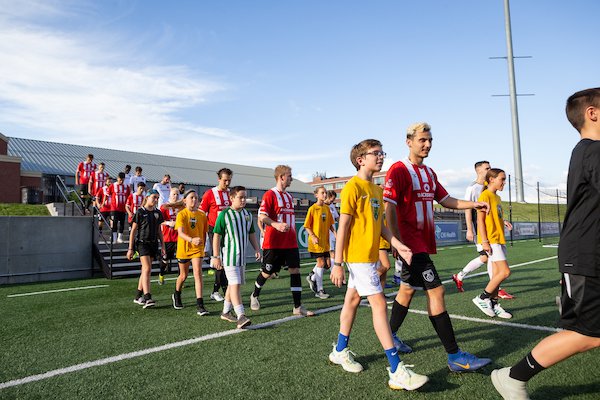 What is the role for a sports team to play in their community at a time like this?

JONATHAN COLLURA: A team is supposed to be a hub for the community and a form of entertainment. The entertainment piece of it is gone. So what do we do? We focus on being that hub. For Bugeaters, it’s focusing on things we do have and being able to give those things to help the community in need. We decided the best thing to do was to liquidate inventory and donate cash.

There are a lot of questions out there and a lot of rumors. I can tell you that I'm a season-ticket holder in the Hall of Fame end for [FC Dallas] and no one has communicated with me (minus public PR) about the season delay and what is going on.

The worst thing you can have is zero communication. Because it makes your fans feel like you don't care. Now is the time that these hubs need to be focused outwards to the community.

usasa
1 comment about "Bugeaters FC owner Jonathan Collura: It's a time for clubs to partner up, focus on being a community hub, and help those in need".
Next story loading