Arsenal, FC Golden State, Pateadores, Real So Cal, San Diego Surf and Strikers FC will join the Boys ECNL for the 2020-2021 season as members of the Southwest Conference. All six are members the Boys Development Academy run by U.S. Soccer. While U.S. Soccer has yet to a make public announcement, two sources from MLS clubs have told Soccer America that they were informed that U.S. Soccer is terminating its DA.
* * * * * * * * * *

Arsenal, Strikers, Pateadores, Real So Cal and Surf were founding members of the Boys DA that launched in 2007. Pateadores won the 2010-11 DA U-17/18 national title. FC Golden State joined the DA in 2013. 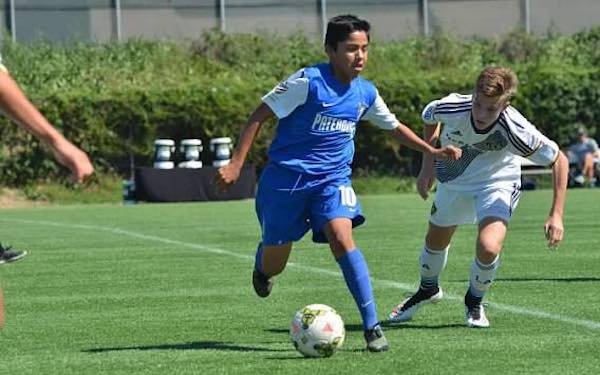 As of Wednesday afternoon April 15, U.S. Soccer had not provided an update on the status of its current 2019-20 season or its future DA plans. DOCs of DA clubs contacted by Soccer America said they were frustrated by U.S. Soccer's lack of communication and had started exploring their options outside of the DA.