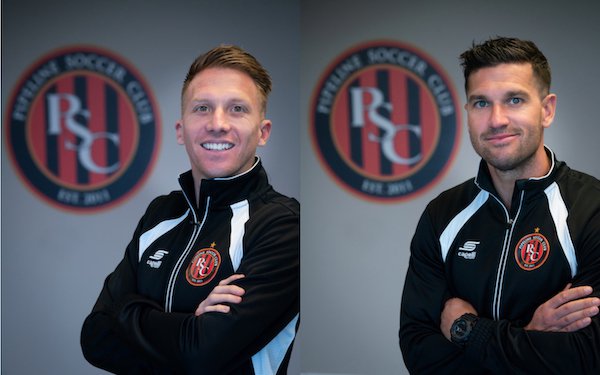 Pipeline SC, which has more than 65 competitive teams and more than 1,000 recreational players, is affiliated with MLS's D.C. United, the club with which Quaranta started, at age 16, and finished his decade-long pro career -- which included 15 caps for the USA.

The ECNL press release on Pipeline SC's arrival said that more clubs joining ECNL Boys will be confirmed in the coming days.