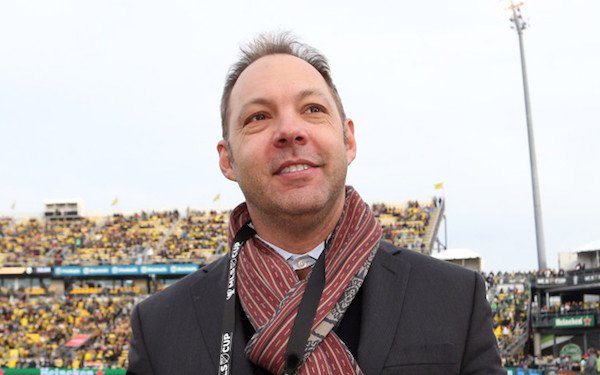 The youth soccer landscape on the boys side will not fundamentally change with today's announcement of the initial 95 members of MLS's new youth development program.

The same structural issues of geography and travel and access remain for everyone.

The aspirations of MLS and USL clubs -- creating a pro pathway -- will still differ from those of the independent youth clubs -- primarily college-oriented.

The new MLS platform will look basically like the Development Academy did in its last season with the same age groups (with the possible addition of a U-16 division). MLS will likely tier its key age groups in some form.

All the details have not been sorted out, though, because MLS can't dictate them on their own. And it doesn't want to.

Since U.S. Soccer closed the Development Academy on April 15, Todd Durbin, MLS's executive vice president of competition and player relations, has worked on getting the new league off the ground. That meant spending the last four weeks on Zoom calls with non-MLS clubs around the country, where he quickly realized MLS faced two challenges.

"One was the need to provide a level of specificity so that teams that wanted to join knew and understood what it was they were joining," Durbin said in an interview with Soccer America before the announcement. "What age groups? How many games? All of that. But what came to the surface almost immediately was a deep desire on behalf of everybody to make this culturally different than what had been in the past. And by that, I mean that people wanted not to be told what the platform is. They really wanted to participate and help build it and collaborate with it. There's a tremendous amount of expertise and innovative thought across everybody."

The challenge was setting basic terms without committing to too much.

Durbin said the MLS and non-MLS clubs quickly realized they were aligned on more issues than they weren't -- even the controversial ones -- and needed to continue the collaboration that got their new league off the ground in the first place.

"That meant we knew we were going to keep the same age groups and had rough ideas of what the competition structure was going to look like," he said. "But there was an overwhelming sense that this was a really good chance to pause and ask ourselves, What worked with the former Development Academy and what were the things that we'd like to improve on? That is the work we are going to very quickly turn to." 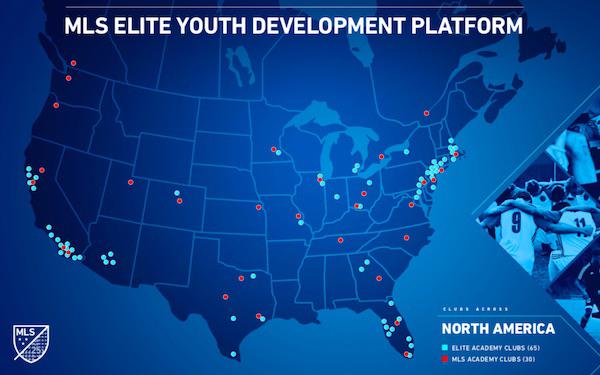 With play halted, those working on the MLS project have a little more time, but the reality is they are still trying to pull off launching a new league in a pandemic.

"It's going to be important for all of us to get the kids back and doing something," said Durbin.

That doesn't mean playing a full-blown schedule or traveling, but getting players and coaches safely together on a regular basis.

"That is one advantage that we have is on the MLS side," Durbin said. "We have a team and our team is our first team or USL team and our Academy kids. So when we're trying to solve this issue, we don't really differentiate. We've gotta get our players back."

And if MLS teams can get their academy teams up and running again, that can be a model for helping the non-MLS teams do it, too. The question will then be, who will these teams play?

Inevitably, some of the rules imposed by the Development Academy will have to be loosened, including the restrictions on outside competition.

"No, that's not us," said Durbin. "If what's best for players and their development is having them play locally, they're playing locally, especially now. We're not going to limited by the very constraints that we create. The government may be create that constraint. But if we find that the reason why we can't do things that are best for player development are because of constraints that are self-inflicted, we're not going to allow that to happen."