Bundesliga puts its wonderkids on display 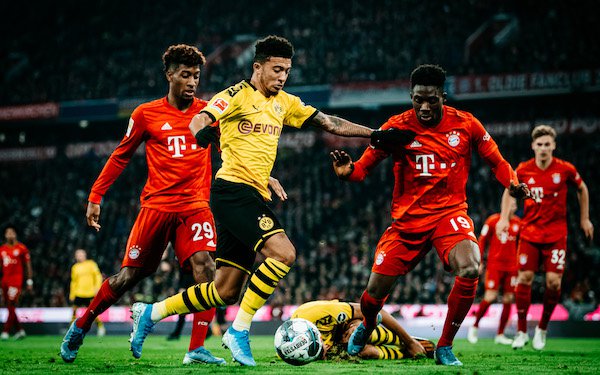 Germany's Bundesliga is the first major European league to resume following the shutdown due to the COVID-19 pandemic. It returns to a close championship race with the top five clubs separated by only eight points and will put a spotlight on some of the world's most coveted young players.

Here's a look at five wonderkids all involving in the title campaign.

1. Jadon Sancho (Borussia Dortmund, 20). Like Christian Pulisic two years earlier, Sancho was fast-tracked to the Dortmund first team in the winter of the 2017-18 season after arriving from Manchester City the previous summer. He had 12 goals and 12 assists in his first full season in 2018-19 and leads Dortmund in both goals (14) and assists (15) this season.

Pulisic says Dortmund is being rewarded for its embrace of young talent.

"It's one of the big reasons why I was really drawn there when I was very young," he told Sky Sports News. "I think they give younger players opportunities and it's a great club to go and develop. Sancho was given an opportunity, just like I was, at a very high level, and they show you right away that they trust you and they're going to give an equal opportunity to all the players. He's done an amazing job since he came in and has obviously shown what abilities he has."

2. Alphonso Davies (Bayern Munich, 19). After three seasons with the Vancouver Whitecaps, Davies signed with Bayern when he turned 18 in a deal that set an MLS record for the transfer fee of a North American player ($22 million for base fee and performance-related bonuses).

in his first full season in Germany, Davies has won the starting job at left back, wooing Bayern fans with his forays down the wing, and has done well enough that it recently signed him to a contract extension through 2025.

“We are happy that he will remain with FC Bayern in the long term," CEO Karl-Heinz Rummenigge. "He delights our fans not only with the way he plays, but also with the way he is off the pitch." 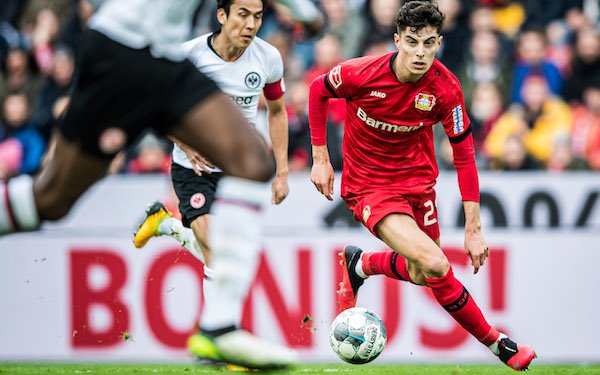 3. Kai Havertz (Bayer Leverkusen, 20). Liverpool, Chelsea and Manchester United are all interested in Havertz, suggesting that he could still command a transfer fee of $100 million in the depressed market for players.

Still, Michael Ballack, who played at Bayer Leverkusen when he helped Germany win the 2002 World Cup,  believes that the versatile Havertz, who has just two years left on his contract at Leverkusen, should stay in Germany.

"Players with his quality are in demand everywhere. But I think he’s in good hands in Leverkusen," Ballack told Sport Bild. "The conditions there are perfect for young top players and their development. Bayer play attractive football and their training facilities are very good." 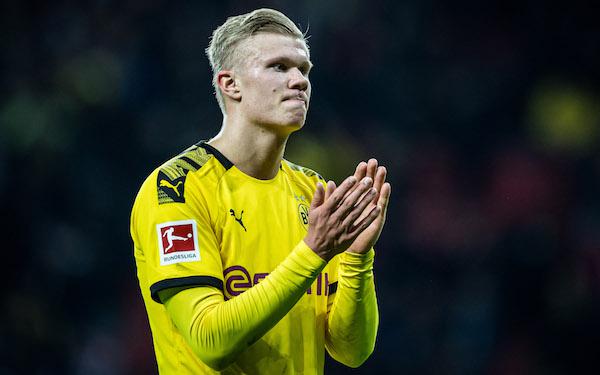 4. Erling Haaland (Borussia Dortmund, 19). The giant Norwegian arrived at Dortmund in January and has scored 12 goals in 11 competitive games, giving him 40 goals for the 2019-20 campaign after 28 Austria's Salzburg in the first half of the season.

The contract Haaland signed with Dortmund included a release clause of 65 million euros that gives him quite a bit of leverage to pick his next club as soon as this summer. Bayern Munich striker Robert Lewandowski, who started his Bundesliga career at Borussia Dortmund, feels Haaland, who has been linked with a move to Real Madrid, should stick around.

"He has huge potential, but still has time," Lewandowski said. "I don't want to put any pressure on him with my statements. If he works hard, he can become a better player and eventually reach the top level. Therefore, it might be good for him if he was to stay in the Bundesliga longer before taking the next step." 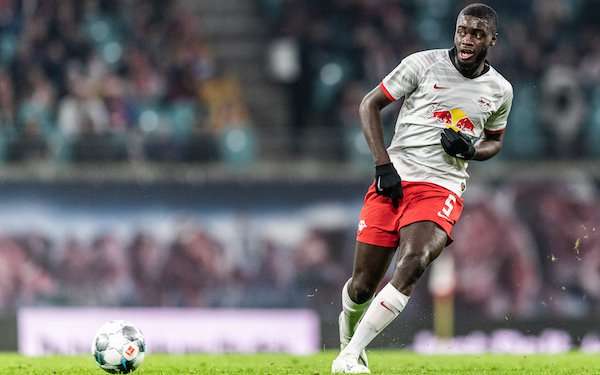 Like Haaland, Upamecano used Salzburg as the stepping stone to get to the Bundesliga, moving to Leipzig in 2017 after two seasons in Austria. A move this summer for Upamecano, who has a release clause of 50 million euros, is unlikely, given the uncertainty on the transfer market, which former German star Lothar Matthaeus says wouldn't be a bad thing.

"He's a young player, highly rated, fast, has a good positional game and uses his body well for a 21-year-old," Matthaeus told Sky Sport Germany. "But a year or two in Leipzig would not hurt him."