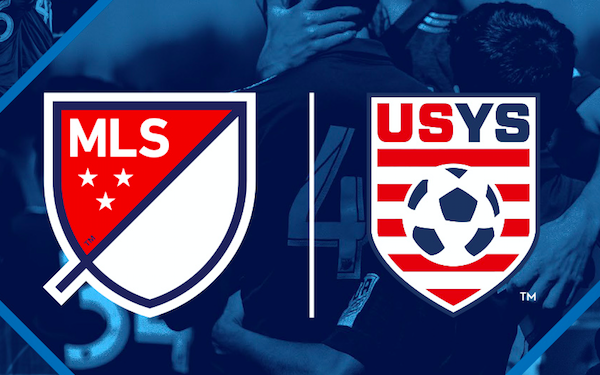 MLS and U.S. Youth Soccer have announced plans to launch one of the most ambitious player development projects ever undertaken in the United States.

While the exact details are being worked out, and the COVID-19 pandemic adds a layer of uncertainty about just what the program will entail and when it will take place, there are two key elements to the plan:

1. Boys and girls will be invited to regional camps and then have a chance to go to a national event. They will be selected by a network of scouts MLS sets up with USYS and its state associations.

2. All the costs -- transportation and room and board -- at both the regional and national events will be paid for by MLS.

"This is a large undertaking," Gordon Bengtson, MLS's senior director of player development, said in an interview with Soccer America, "but one that we feel is an absolutely necessary. The diversity and size of our country has historically been viewed as our biggest weakness. This makes sense to us that this should be our greatest asset and we have to do what we can do to make it our greatest strength."

What is the size and scope of the program?

With the proviso the details still need to worked out and the pandemic and its economic fall-out might dictate changes in the scope of the program, Bengtson outlined some of the general thinking about the program on the boys' side. (MLS and USYS will be talking with the NWSL and college coaches about the best approach in terms of age groups and location of events on the girls' side).

1. Players in the program can come from anywhere. This is not simply a USYS program, like ODP. Players could play for affiliated or unaffiliated teams, play in adult or youth leagues, play for USYS, U.S. Club Soccer, USSSA, AYSO, SAY or any other youth organization, or they could play for only their high school.

-- The success of the program will depend on the ability of MLS to develop and manage a scouting network that finds players in places where they were overlooked before and indeed identifies the best players.

2. The age groups will be U-14s and U-16s. The reason for that is that the national event will be held in conjunction with the Generation adidas Cup for U-15 and U-17 MLS and foreign teams that is held in spring at the FC Dallas complex in Frisco, Texas. This creates an aspirational aspect to the program, giving players the incentive that they could move on next year and play for an MLS academy team at the GA Cup.

-- Rosters for the national event will be in the range of 18-25 players, and the organization of the event will have to flexible to give everyone an opportunity to be seen. 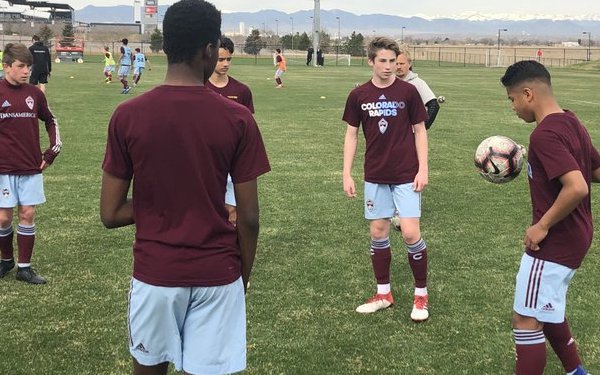 3. The four regional camps will each include about 250 players. That's on the order of a thousand players whose costs will be paid for.

This contrasts with the ODP program, a pay-to-play program. Depending on the state association, state ODP fees, regional ODP camp fees and transportation costs can exceed $2,000.

"The ODP program has been adrift for probably the last 10-15 years," said Bengtson. "It used to be the channel for the youth national teams. That changed since the DA came in and they really only scouted in that environment."

Bengtson said the new program will give USYS's youth initiatives "a fresh coat of paint" and a new aligned vision on player development and how to grow the game.

"Most important," he said, "it will afford every player the opportunity, no matter where they are, to have a very clear pathway and remove as many barriers as possible."