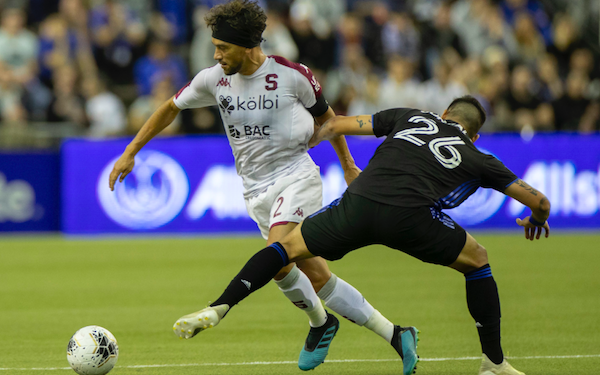 Costa Rica will become the first Concacaf nation to resume its season when play in the Liga Promerica's Torneo Clausura resumes behind closed doors on Tuesday.

The move is part of an easing of coronavirus restrictions in Costa Rica, where only 10 COVID-19 deaths have been reported. Most national parks reopened on Monday as have beaches. Businesses, including restaurants, with safety permits are allowed to stay open until 10 p.m. when there is what is in effect a nationwide curfew.

The 12-team Liga Promerica has played 15 of 22 games in the second half of the season when play was shut down on March 17. Saprissa, which leads Alajuelense by four points, hosts third-place Herediano on Wednesday.

A week after play stopped, the Liga Promerica reached an agreement with the Costa Rica players' association for pay during the shutdown and during the return to play without fans:

One problem for Costa Rican clubs is getting their foreigners back due to the lack of commercial flights. There were 38 foreigners from 14 different countries at the start of the Torneo Clausura.

The lone American is 6-foot-5 forward Chimdum Mez, who plays for Santos. Mez attended Sacramento State and was drafted by the San Jose Earthquakes in the fourth round of the 2015 MLS SuperDraft.

Nicaragua was the lone Concacaf country that didn't shut down during the pandemic, finishing its Clausura playoffs on May 9.