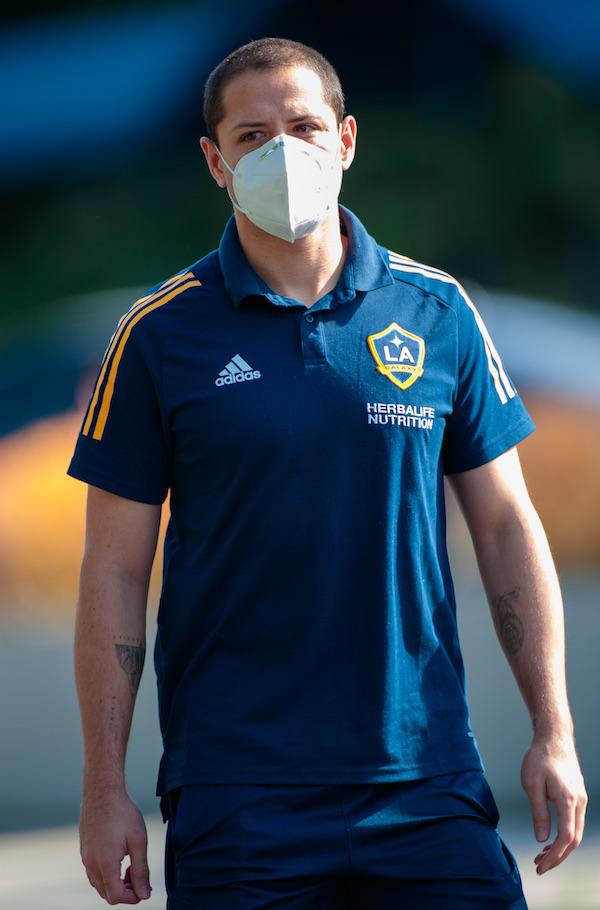 The LA Galaxy, Philadelphia Union and Seattle Sounders opened training on Monday to players for individual workouts on a voluntary basis.

That left seven teams that have still not re-opened because of local shelter-in-place restrictions.

Southeastern Pennsylvania remains closed so the Union, based in Chester, Pennsylvania, began voluntary individual workouts on an outdoor training field at the 76ers Fieldhouse in Wilmington, Delaware.

The Galaxy was able to train on the outside fields at the Dignity Health Sports Park in Carson while the Sounders were back on the Starfire Sports training fields.

The MLS moratorium for small group and team training sessions has been extended until June 1.