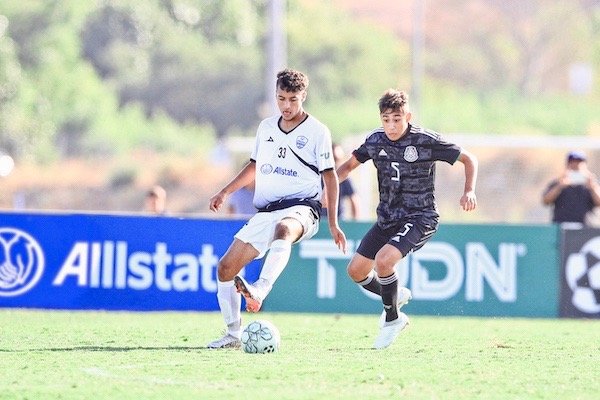 David Zavala, one of the top young midfielders in the country, will enroll in the Real Salt Lake Academy for the 2020-21 season.

“There’s countless reasons on why I chose RSL," said Zavala. "RSL will push me to become a stronger player, and God willing help me reach my dream of becoming a professional soccer player."

Zavala played for Midwest United and was part of an Alianza de Futbol all-star team that played in Spain against LaLiga club academies last fall.

His situation was the subject of a Soccer America story on scouting of players outside the Development Academy.

RSL has a residency program at Zions Bank Real Academy in Herriman. Zayala is one of four players from Michigan to enroll along with Blake Kelly (Lansing), Gershon Henry (Portage) and Jude Wellings (Birmingham). The 15 new players signed with the RSL Academy include four from its RSL Arizona affiliate and two from its Our City SC program in San Diego.

RSL academy programs include five players who were picked to the U.S. team for the 2020 Concacaf Olympic qualifying tournament that was canceled: David Ochoa, Justin Glad, Aaron Herrera, Richie Ledezma and Sebastian Saucedo.