Liga MX shuts down as coronavirus peaks in Mexico 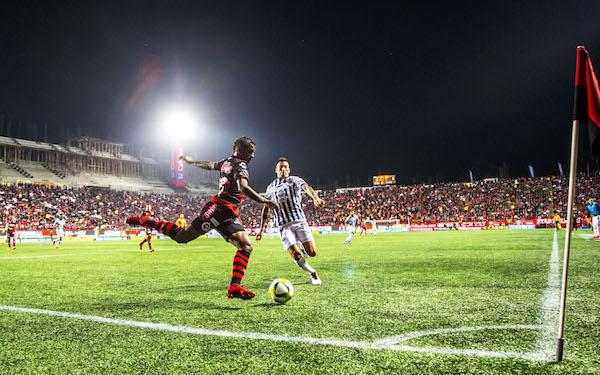 Liga MX has shut down both its men's and women's leagues due to the coronavirus, which is still peaking in Mexico.

The men's league was shut down with seven games remaining in the first phase of the Torneo Clausura, the second of two split seasons.

No champion will be declared though Cruz Azul and Leon, the top two teams in the Clausura standings, will qualify for the 2021 Concacaf Champions League. Monterrey, the 2019 Torneo Apertura champion, and Club America, the runner-up, have already qualified. (Liga MX previously suspended promotion and relegation.)

League play was suspended on March 15. The 2019-20 men's season was supposed to include 35 regular-season games and 12 playoff dates. It will have played 28 regular-season games and six playoff dates. (Veracruz was suspended during the winter break.) Liga MX Femenil also shut down after the Clausura's matchday 10 though it had seven outstanding makeup games. 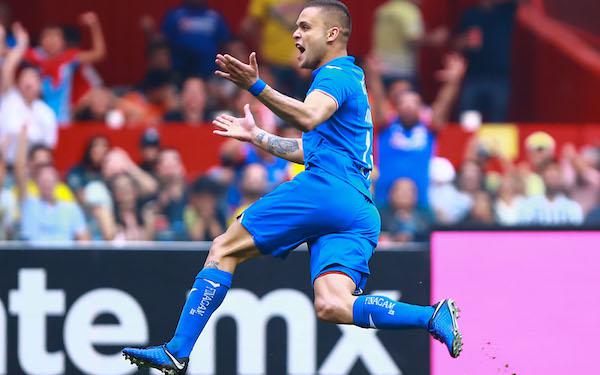 The next Apertura season is scheduled to begin in July, but its start will be dependent on when clubs get permission from health authorities to resume activities. It will be at least two more weeks before such guidance is expected.

Mexico president Andres Manuel Lopez Obrador said on Friday Mexico has "avoided a deluge” but his remarks came a day after a record 2,973 new infections for COVID-19 were reported. For the first time, more than 400 deaths from the coronavirus were reported for two days in a row.

Mexican clubs had begun to test players earlier in the week as they mobilized for the restart to training, and Santos announced on Thursday that 12 players have tested positive for the coronavirus -- believed to be the most any single club in the world has confirmed. In March, Liga MX president Enrique Bonilla (left) tested positive but has recovered. 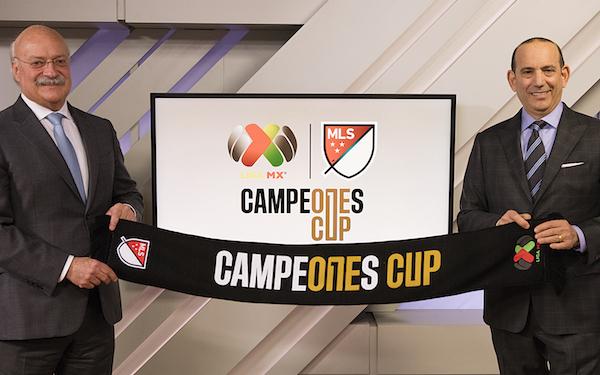 Just how Mexican soccer will be impacted depends on where you sit.

Overall losses for the premature cancellation of the Clausura could reach 2 billion pesos ($88 million). Liga MX has television deals with Televisa and TV Azteca as well as Fox Sports and ESPN in Mexico and TUDN in the United States, where the Mexican league is the top-drawing soccer league on television.

The shutdown forced many Liga MX clubs to defer salary payments, pending the outcome of the season. With the season now prematurely over, the fight will be over the players getting those payments made.