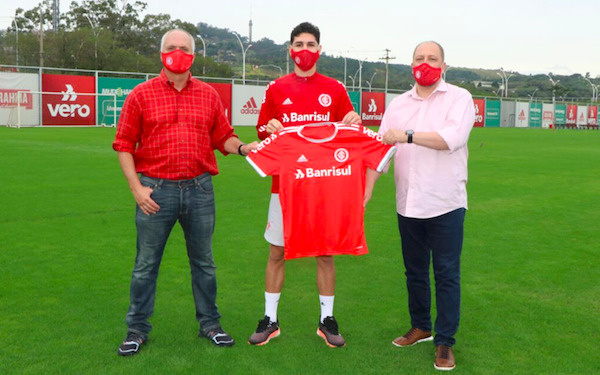 Johnny started four games this season for Inter in the Campeonato Gaucho, the state league of Rio Grande do Sul. The Campeonato Brasileiro, Brazil's national league, has yet to start because of the coronavirus.

"It's been a year of a lot of learning, of opportunities and I'm trying to make the best of it," said Johnny.

Johnny was born in Denville, New Jersey, but has lived in Brazil since before his first birthday. He made his first-team debut for Inter in September 2019 in the Campeonato Brasileiro.

He is eligible for the 2021 Under-20 World Cup but has played for the U.S. U-23s and was slated to join the senior national team for its matches against the Netherlands and Wales in March.