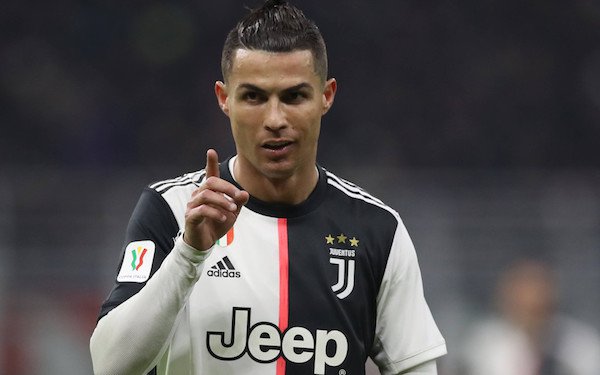 England's Premier League and Italy's Serie A have moved closer to returning and completing their seasons interrupted by the coronavirus pandemic that hit both countries very hard.

Serie A. English clubs agreed on the dates for the restart, pending government approval, with a full set of matches to be played over the weekend of June 19-21. The target date to finish the season -- based on six matchdays on weekend dates and three more on weekdays -- is July 25.

What will be different is that the 10 games each weekend will kick off at different times, allowing TV viewers to watch each of the games live.

The Premier League restart will begin with two makeup games -- Aston Villa vs. Sheffield United and Manchester City vs. Arsenal -- on June 17. Still to be announced will be the dates for the last three rounds of the FA Cup.

Serie A. Italian sports minister Vincenzo Spadafora, who had cautiously approved the return to training, confirmed that Serie A will resume on June 20.

Juventus leads Lazio by one point with 12 games to play for both teams. This year's race is one in one of the closest Scudetto races in years. Juventus has won the last eight league titles by no closer than four points to spare.

Eight teams have an extra game to make up after their matches were postponed because of the growing pandemic in Northern Italy in late winter. Those four makeup games are expected to kick off Serie A's return on June 20.

To get in the 12 matchdays, Serie A is expected to play every weekend and midweek through Aug. 1-2.

Before Serie A begins, the Coppa Italia will wrap up with the second leg of the semifinals on June 13 or 14 and the final on June 17.

English and Italian clubs will then turn their attention to European play in August, beginning with the completion of the round-of-16 series in the UEFA Champions League and Europa League.