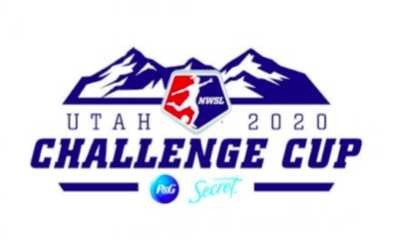 The NWSL has set the draw for the 2020 NWSL Challenge Cup to be hosted by the Utah Royals.

Challenge Cup: All the details

Each team will play four games in the preliminary round at Zions Bank Stadium in Herriman, Utah.

The top eight teams will advance to the quarterfinals.  The four quarterfinal winners will move on to the final four at Rio Tinto Stadium in Utah