As players began speaking out about the labor talks that concluded Wednesday with the announcement that Major League Soccer and the MLS Players Association had reached an agreement on a revised collective bargaining agreement, one thing was clear about the MLS labor situation: the bloom is off the rose.

In February, MLS and the MLSPA reached a tentative agreement on a new collective bargaining agreement. Bob Foose, the MLSPA executive director, hailed the agreement that he said "will substantially change what it means to be an MLS player" and praised the "substantive, comprehensive negotiation process with the league" that included "sweeping changes and increased investment."

Five weeks later, MLS shut down as the coronavirus pandemic grew, touching off the biggest crisis the league has faced since 2001 when it stared down bankruptcy.

Reaching an agreement on how and when players would give up millions of dollars they had bargained for, let alone agreeing to protection for the league's billionaire owners if another pandemic hit, was inevitably going to be difficult.

But players say how the labor talks unfolded was unsettling. The uncertainty of the situation weighed on them from the beginning.

Toronto FC captain Michael Bradley: "To just say, 'This is where we are right now. Nobody has a playbook. Nobody has any answers but how are we going to come out better and stronger from all of this?' I think conversations would have carried so much more weight, and I think we would have been able to avoid so much of the way certain things played out." 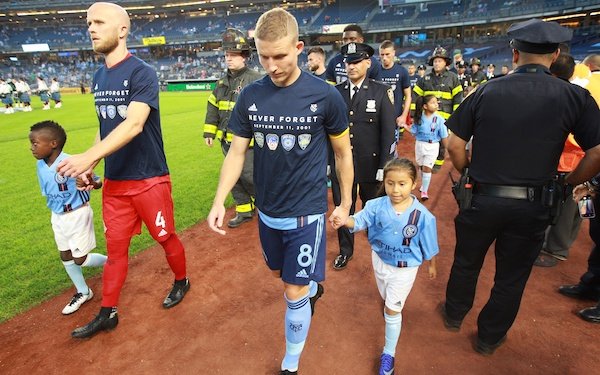 MLS's asks decreased as time passed and an agreement seemed imminent when the players voted on a proposal on Sunday to present to the owners. MLS commissioner Don Garber came back with an ultimatum. The players had until noon ET on Tuesday to accept the league's final offer or they would be locked out.

Without a force majeure clause suspending MLS's obligations in case of a pandemic, the league's only leverage was to lock the players out -- the agreement reached in February had never been formally ratified.

In the league's 25 years, there had never been a strike or lockout, accounting for the relative peace in MLS labor relations. No lockout was necessary as a series of compromises averted a lockout. It didn't matter that the compromises, by all accounts, left the league and players with an agreement closer to the players' final offer, just the threat of a lockout -- during a pandemic -- left a bad taste in their mouth.

Atlanta United’s Jeff Larentowicz, a 16-year MLS veteran and a member of the MLSPA board: “To make that threat, on the heels of them asking for collaboration in an open discussion to find a way to get through a difficult time really doesn’t sit well with me at all. It will take me a bit of time to get past that myself.” 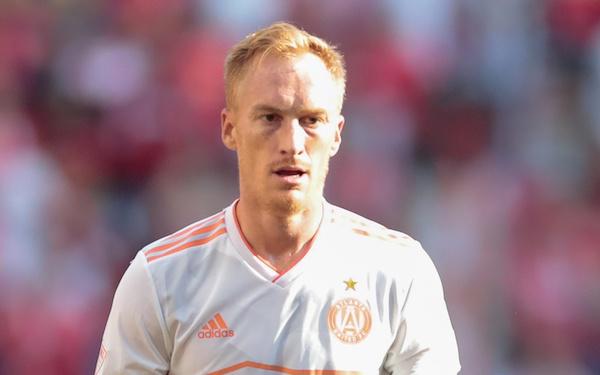 Daniel Lovitz, one of three MLSPA player reps for expansion Nashville SC: “The conditions and the tone that it was communicated to us, given the scheme of what was happening with the negotiations to that point, was, to put it lightly, a shock to the players. We thought we were very close to having a reasonable deal. And then we were put on a 24-hour shot clock for all intents and purposes.”

Lovitz admitted both parties involved were dealt a terrible situation, but he did not like what he saw from the league.

“When things become difficult or very uncertain or scary," he said, "I think you have a much better idea of who you’re dealing with, and peoples’ character really comes out. What we were shown from the league, frankly, was not good enough. It was an insistence on making the discourse adversarial. It was disrespectful at times. It felt like they weren’t trying to get a deal done.” 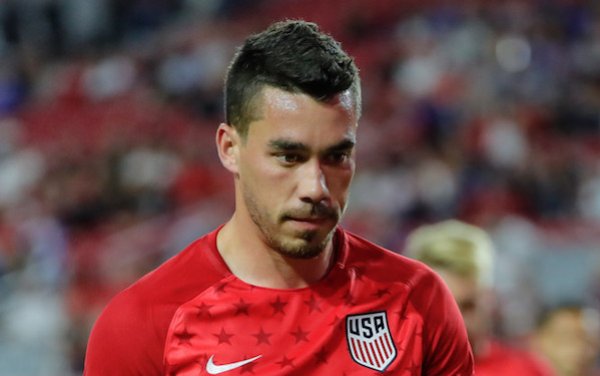 MLS and its owners on one side and its players on the other have enjoyed a unique relationship, different than the modern relationship between other major U.S. pro leagues and their players. The shared sense they are in it together to build the league and their sport has paved over many differences. Bradley says that might have been lost somewhere along the way.

"This, at a certain point for me, was about what's right and what's wrong in the middle of the pandemic," he said. "And the way to treat people and the way that you look after people. I kept coming back to that idea. That we have all put so much into growing the game in North America, at all levels — ownership, league office, executives, coaches, players, fans. Everybody is important to what we're trying to do. To try to dismiss any of the entities that I just named would be short-sighted and disrespectful because the game is about everybody."

mls
5 comments about "Shared sense of purpose between MLS and its players takes a hit".
Read more comments >
Next story loading