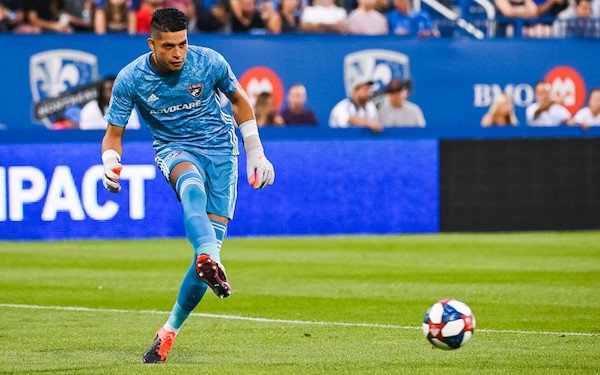 In a statement, MLS said Gonzalez is currently undergoing an assessment by Substance Abuse and Behavioral Health doctors. The league is conducting an independent investigation of the matter and will remain in close communication with FC Dallas, local law enforcement, and the MLS Players Association throughout the process.

Gonzalez will be ineligible to participate in any FC Dallas activity until the assessment is complete, he is cleared for participation by the SABH Program doctors, and MLS completes its investigation.

Gonzalez signed a Homegrown contract with FC Dallas when he was 17. He has been its No. 1 keeper since 2017, holding 101 career starts. He signed a new four-year contract with the club in January.

He started his international at the youth level with Mexico but filed a switch of association to play for the USA in 2017.