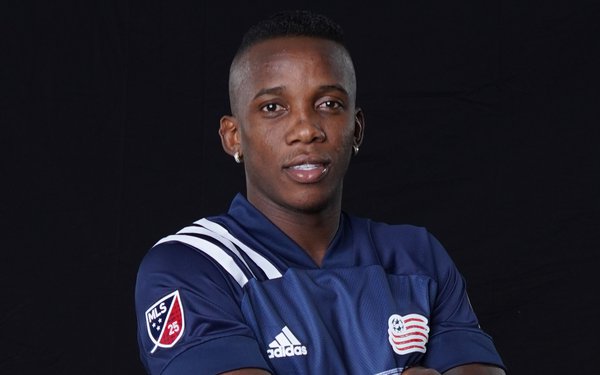 Colombian Luis Caicedo, who underwent successful surgery to repair the meniscus in his right knee on March 11, has been placed on the New England Revolution's season-ending injury list.

Caicedo, 24, is expected to need nine months to recover.

The defensive midfielder made 30 MLS appearances in 2018 and 31 in 2019 after joining the Revs from Cortulua. He missed the first two games of the 2020 season after not playing in preseason with what was described as knee irritation.

In his absence, Scott Caldwell and Diego Fagundez started in the defensive midfield positions the 2020 opener, a 2-1 loss at Montreal. Wilfried Zahiboand Faghundez started the second game, a 1-1 tie at home against Chicago.