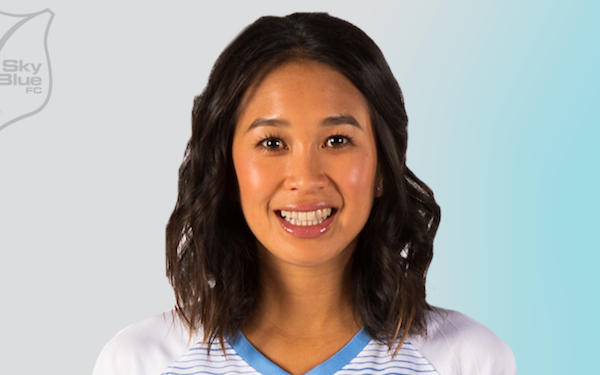 The 26-year-old defender was injured during a drill in a small group training and will undergo surgery on Wednesday.

“Caprice had been absolutely flying in preseason, so this injury is tough for her as well as the team,” said Sky Blue FC coach Freya Coombe. “She has been very positive as the rehabilitation process begins.”

Dydasco was a fixture on the Sky Blue backline, starting 23 of 24 games after arriving from the Washington Spirit, where she spent four seasons.

The Honolulu native suffered an ACL tear playing for the Spirit in the 2016 NWSL championship game against the Western New York Flash. The injury forced her to cancel a planned loan move to the Newcastle Jets of Australia’s W-League in the offseason.

“I am heartbroken to announce that I tore my ACL in training last week and will miss the Challenge Cup,” said Dydasco. “It is devastating to go through this again, but I know everything happens for a reason. I will be back stronger and ready for the 2020 season. I am motivated to start my journey back, and until then, I will be Sky Blue’s biggest fan, giving my full support from home.”