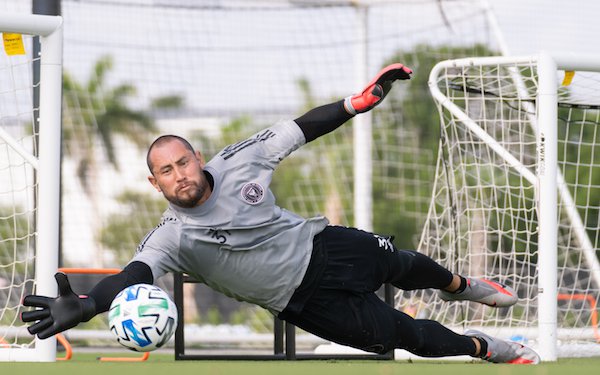 All but one MLS team -- the San Jose Earthquakes -- has been cleared to begin full team training ahead of the MLS is Back Tournament, which begins July 8 in Florida.

California's Bay Area was the first area in the country to shelter in place on orders of county health directors, and it has been one of the last to loosen restrictions in California. (Despite its relative success in limiting exposure, the nine Bay Area counties reported a single-day record 309 cases on Wednesday.)

Two MLS teams -- NYCFC and the Philadelphia Union -- began full team training in other states than the one in which their regular training facilities are located.

Teams are allowed to begin arriving in Florida next Wednesday for training at the ESPN Wide World of Sports Complex ahead of the MLS in Back Tournament. 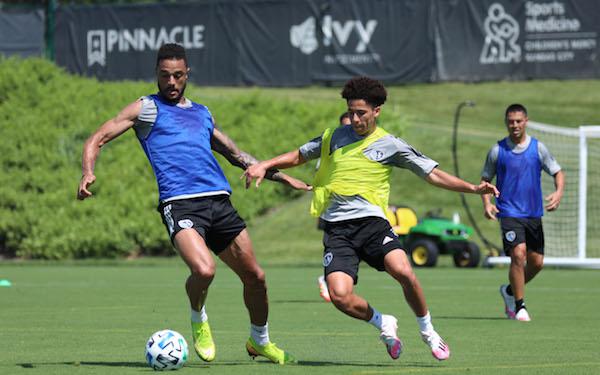 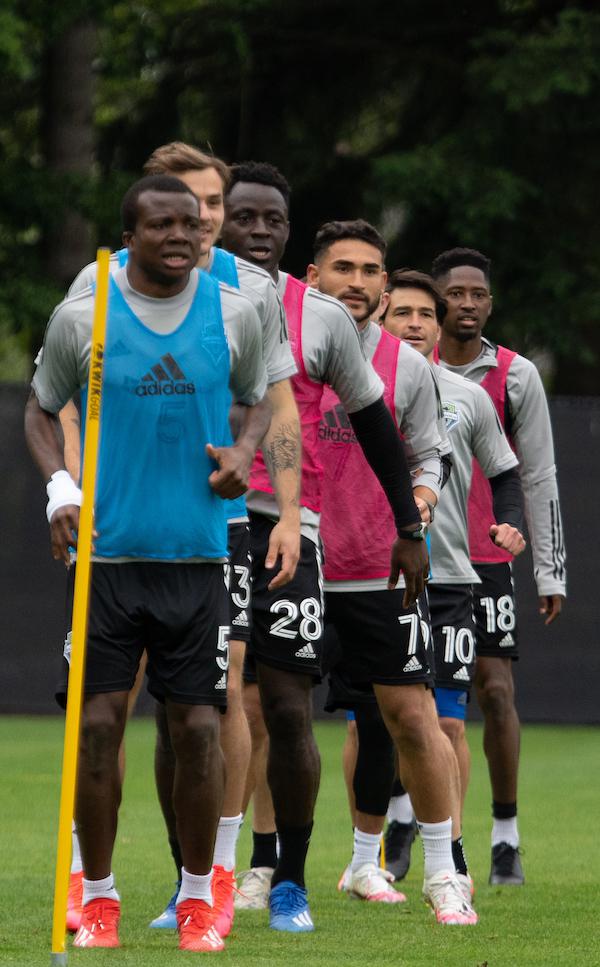