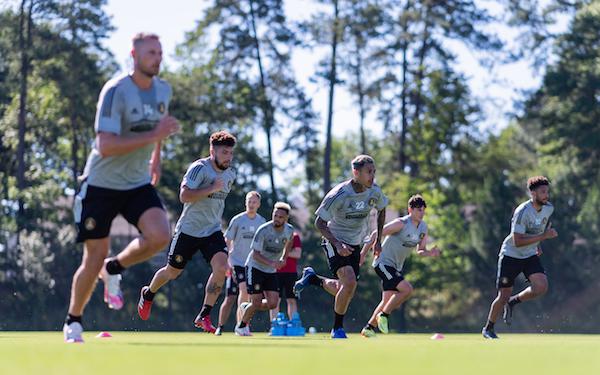 The second player was asymptomatic and has been in isolation since Wednesday. No additional positive results for players or staff were received Friday.

Atlanta United moved to non-contact, individual training sessions, held on Friday and Saturday, and will continue non-contact training on Monday. The next battery of mandatory COVID-19 testing will take place again Monday morning. (Teams are required to test every other day and the results back within 24 hours.)

If negative test results for all players and staff are received, Atlanta United will resume full team training on Tuesday.

Atlanta United announced its first positive result for a player on Thursday, the first MLS player who tested positive since his club moved to group training. Hours later, Inter Miami announced that one of its players tested positive.

Of MLS's 26 teams, 25 -- all but the San Jose Earthquakes -- have been allowed to move beyond training sessions conducted with social-distancing.