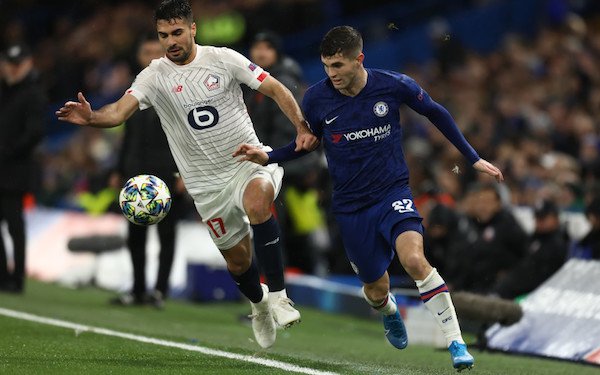 The UEFA Champion League could have its third U.S. English-language broadcaster in three seasons.

The Sports Business Journal reported on Wednesday that Turner Sports was pulling out of its deal with UEFA for English-language rights with the second year of the three-year deal not yet complete.

Turner Sports has aired games on TNT and offered streaming packages on B/R Live since wrestling the rights away from Fox Sports in 2018. SBJ reported it was paying more than $60 million per year for the English-language rights but exercised a clause in its contract to get out of the agreement.

CBS Sports has already acquired the UEFA club rights, beginning with the 2021-22 season. Its deal is also a three-year agreement. TUDN (Univision) holds the Spanish-language rights.

SBJ reported that UEFA will look to re-sell the rights to CBS Sports or another U.S. broadcaster for the remainder of the 2019-20 season -- all games will be played in August -- and the 2020-21 season.