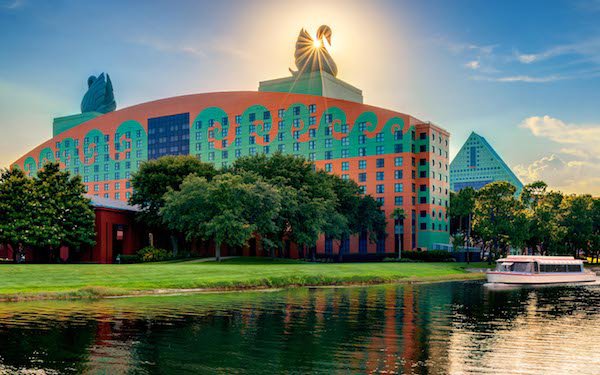 In its first public statement about COVID-19 testing, Major League Soccer stated 18 players and six club staff tested positive before they headed to the MLS is Back Tournament that begins July 8 in Florida.

In all, 668 players were tested for a positive test rate of 2.7 percent.

In the NBA's first round of coronavirus testing before they assemble in Florida, 16 of 302 players were positive, or 5.3 percent.

In addition, MLS stated two more players -- out of 329 players and staff -- tested positive for the coronavirus on their arrival at the Swan and Dolphin Hotel near Orlando.

Players were required to be tested when their teams began full team training. Earlier workouts were voluntary and involved social-distancing. Only San Jose, which arrived in Florida on Wednesday, was not cleared in its locality to hold contact training.

NYCFC delayed its scheduled arrival in Florida from Saturday to Thursday because it was finally cleared to train at its facility in Orangeburg, New York. Until then, it was training at the Red Bulls' facility in New Jersey. Teams aren't required to arrive in Florida until a week before their first game.