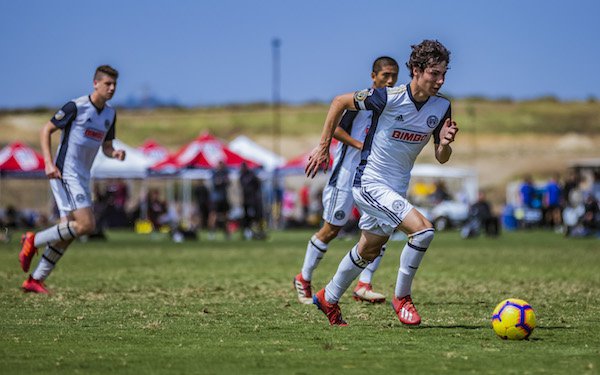 Major League Soccer is accepting applications from clubs interested in joining MLS academies and other youth clubs already a part of the boys player development program it announced in the aftermath of U.S. Soccer's decision to shut down the Development Academy, which operated on the boys side since 2007 and girls side since 2017.

In a statement, MLS said the goal in adding more clubs to the list of 94 already accepted was "to maintain a competition platform that provides geographic balance."

MLS's standards it would evaluate candidates on included player identification, player development philosophy, the quality of coaches and technical staff and development and performance environment.

The deadline: July 17 (though MLS said it was encouraging clubs to submit their applications prior to Saturday for early consideration.)