Peter Vermes: The USA's Italia '90 team created 'Hey, we can do this' attitude

Upon the 30th anniversary of the USA's 1990 World Cup appearance, we're checking in with the players who made the USA's first appearance World Cup since 1950. Peter Vermes, head coach of Sporting Kansas City since 2009, is among the many members of the squad still involved in soccer. 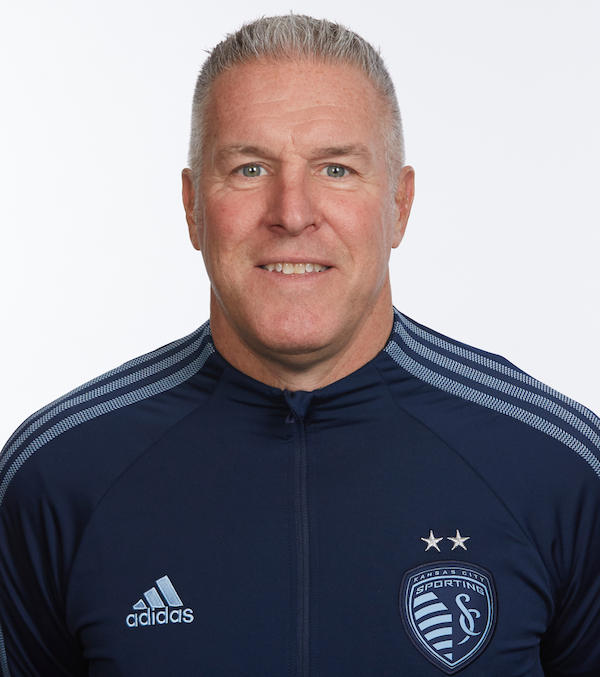 One of the squad's four New Jersey products -- along with Tony Meola, John Harkes and Tab Ramos -- Vermes played college ball at Rutgers and broke into the national team in 1988 and played in the Olympics that year. Vermes, who was playing dor Dutch club Volendam, was 23 years old during Italia 90.

SOCCER AMERICA: Your favorite memory of the 1990 World Cup?

PETER VERMES: Wow. Walking out into the stadium against Italy in Rome. Playing the host country, in Rome, was unbelievable. The fans were incredible, the game was great, it was just an unbelievable environment.

PETER VERMES: First of all, when a player can say that he played in a World Cup, I think it means something. It means something from a resume perspective, for sure, but I also think what it does is it gives you the confidence as a player to know that you hit the pinnacle of your profession and it sustained me for years to come because I played a long career and I think it was really the confidence it gave me that I was able to play at that level. 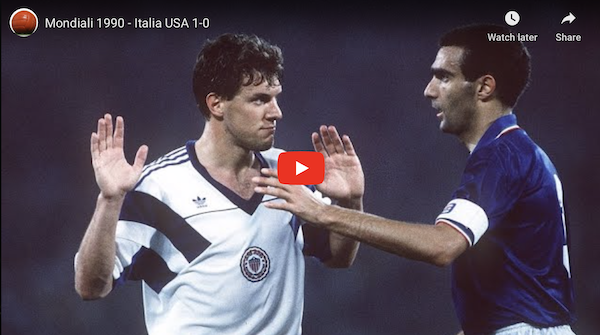 After opening with a 5-1 loss to the Czech Republic, the USA faced the host Italy in from of 73,000 fans at the Stadio Olimpia. Italy took a 1-0 lead in the 11th minute. In the second half, Vermes pounced on a rebound from a Bruce Murray free kick. His shot nutmegged Walter Zenga and looked headed toward the net when the goalkeeper's butt intervened. Following the 1-0 loss to Italy, the USA fell to Austria, 2-1, in its final game. Vermes played every minute of all three games. A year later, he scored in the group stage (3-2 vs. Costa Rica) and semifinal (2-0 vs. Mexico) during the USA's 1991 Gold Cup title win.

SA: Do you have a favorite off-field anecdote from your Italia 90 experience?

PETER VERMES: There's a lot of them, but I remember whenever we were allowed to go out, we had to take security guards with us and I remember there were four of us that went out and we had two security guards with us. We had decided between the four of us that 'Hey, when we hit that line over there, everybody run in four different directions, see what the two guys are going to do cause how do they stay with all of us?'

So we all take off and they're trying to decide, they have no idea, so it was actually pretty funny. We came back obviously and they were laughing at the end but that was pretty hilarious. 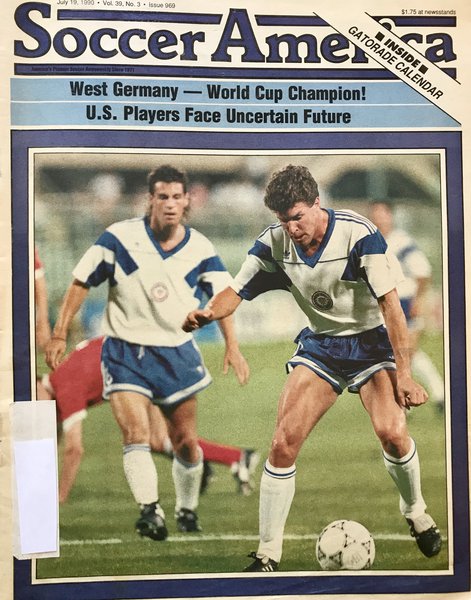 PETER VERMES: For me, the fact that we qualified for the World Cup and we went there and we held our own. Then subsequently we qualified for every World Cup thereafter except for the last World Cup, that's a testament to that team and having qualified to kind of get us into that place of 'Hey, we can do this.'

The other is that it was a goal of mine to qualify and play in a World Cup and I did it. That's a huge accomplishment. You make some life goals and that was definitely a life goal.

4 comments about "Peter Vermes: The USA's Italia '90 team created 'Hey, we can do this' attitude".
Read more comments >
Next story loading