MLS is back, mostly 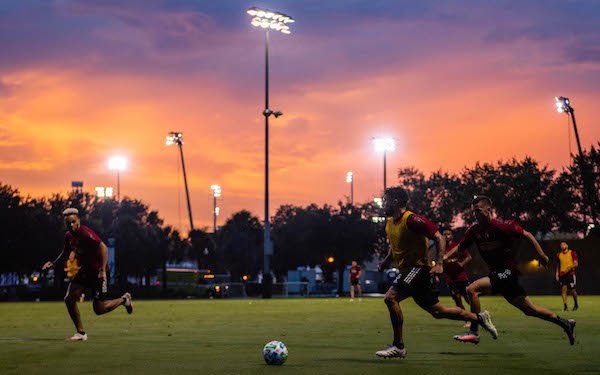 After four months off, MLS returns to action on Wednesday night when Orlando City faces Inter Miami in the opening game of the MLS in Back Tournament at the ESPN Wide World of Sports Complex near Orlando.

Not all of MLS is back, though.

As part of the agreement for the return to play MLS struck with its players association, players with health issues or family issues or injuries have been excused from taking part.

They include 2019 MLS MVP Carlos Vela, who is with his wife has a high-risk pregnancy in Los Angeles, and 2019 MLS Defender of the Year Ike Opara, who is rehabbing an injury in Minnesota. Such absences were anticipated.

How secure the so-called bubble at the host Swan and Dolphin resort would be was -- and is -- a concern. But getting all teams safely into the bubble has proven a lot harder than previously imagined.

Covid-19 risks were always going to be present, but just how prevalent the virus would again be spreading when the tournament kicked off would have been hard to believe when MLS and the MLSPA announced their agreement on June 3.

By then, one team -- FC Dallas -- had already been withdrawn from the tournament because of a Covid-19 outbreak (10 players and one assistant coach), and the participation of a second team was becoming more and more problematic.

FC Dallas made it to Orlando without any delays -- its players had tested negative to tests three times in the week before their departure -- but Nashville SC was one of five teams whose departure from their home market was delayed by inconclusive test results for Covid-19 or members of the travel party reported experiencing symptoms. 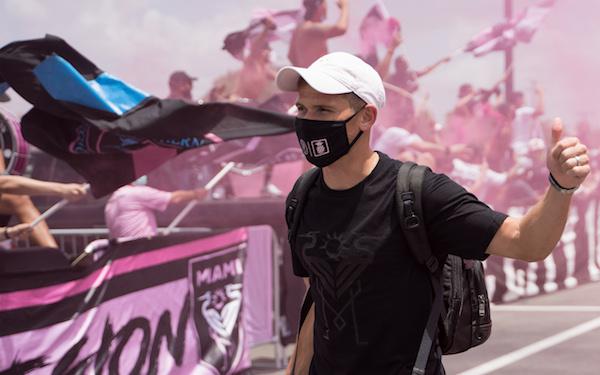 All that uncertainty has clearly weighed on players and staff of the 26 teams in the bubble. (FC Dallas is still there.)

On June 3 when there was a go-ahead for the tournament, the USA was averaging 21,958 new Covid-19 cases on a 7-day average. That average stayed about the same for the next 10 days, but it has climbed dramatically since then to 50,499 on Monday. The proportional increase was even higher in Texas, where the 7-day average went from 1,492 on June 3 to 7,223 on Monday.

The bottom line is that less than 24 hours before the opening game, a lot was still up in the air about the tournament:

mls
2 comments about "MLS is back, mostly".
Read more comments >
Next story loading