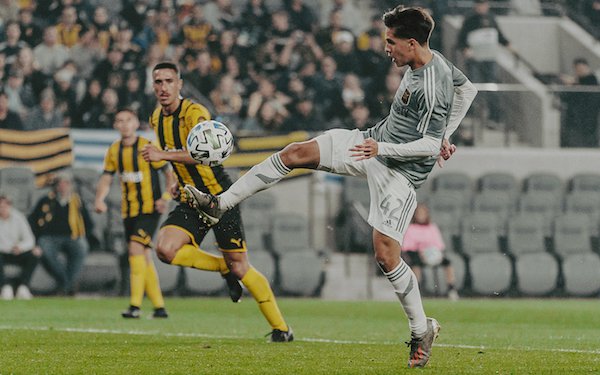 LAFC signed the first three players from its academy program: Tony Leone and Christian Torres, both 16, and Erik Duenas, 15

Torres (above) traveled with LAFC's first team to the MLS Is Back Tournament. In two years with the academy program, he scored 30 goals in 44 matches. The forward also represented the USA at the 2019 Concacaf U-15 Boys Championship.

Leone (below), a defender, was the 2018-19 USSDA Golden Ball winner in his second season at LAFC. He also played for the USA at the 2019 Concacaf U-15 Boys Championship but has since then attended camps with both the U.S. and Mexico U-17s, most recently going with the USA to a UEFA camp in February and Mexico camp in Mexico City, starting in a 4-0 win over Toluca's U-17s in March. 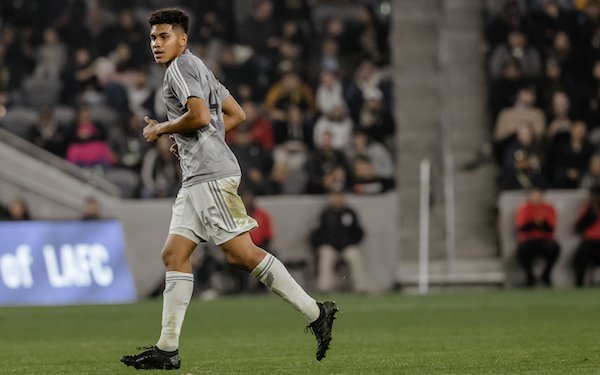 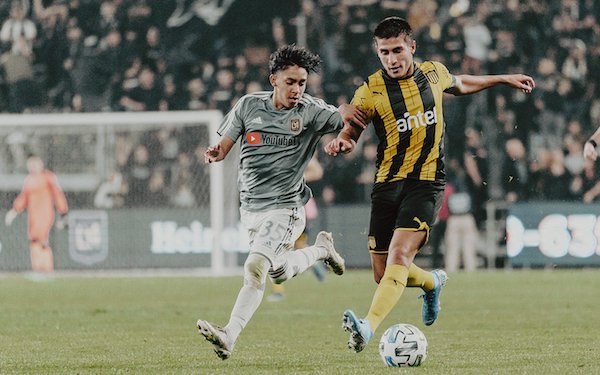