(Because a record-setting heat wave is hitting the nation, and in some areas youth soccer is returning in various phases, we republish this article that first appeared in Soccer America in August of 2018. For U.S. Soccer's return to play recommendations -- to be "implemented only if and when local regulations deem it safe" -- go HERE.)
* * * * * * * * * * 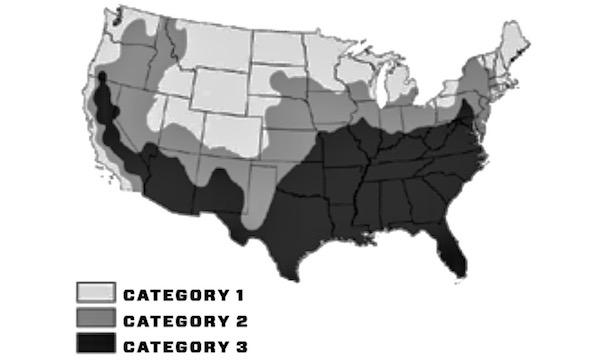