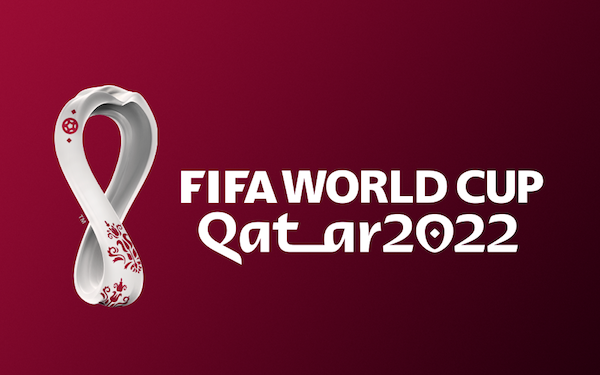 First, it was the Pentagonal, introduced by Concacaf in 1989 to determine the two qualifiers for the 1990 World Cup. Famously, the USA beat Trinidad & Tobago, 1-0, in Port of Spain on the final day to join Costa Rica at Italia 90 and qualify for the World Cup finals for the first time in 40 years. (Forgotten is that Mexico had been kicked out of the tournament for fielding average players in a Concacaf U-20 championship.)

Then there was the Hexagonal. We know it as the Hex. It was good to the USA for five cycles. Three straight times, it won the six-team tournament that qualified three teams directly to the World Cup finals. The last time it qualified by a margin of 11 points. Then came another trip to T&T in 2017. And Couva.

There will be no more curse of the Hex. Concacaf has scrapped the 2022 World Cup qualifying format it adopted a year ago and introduced a new one.

The primary basis is that the Hex for the 2022 qualifying format was the FIFA rankings as of June 2020. The teams fighting it out for the sixth spot never got to improve their ranking as the March 2020 and June 2020 windows were wiped out because of the Covid-19 pandemic.

Instead of six teams competing for three spots at Qatar 2022 and the fourth-place team playing off against the winner of a second-tier Concacaf competition, Concacaf has expanded its final round of qualifying to include eight teams: the top five in the current final rankings plus three qualifiers from a preliminary competition involving Concacaf's other 30 teams. The top three will go to Qatar, while the fourth-place team will go directly to the intercontinental playoffs instead of first playing off against another Concacaf team.

What does the new competition -- we'll call it the Octagonal -- mean for the USMNT?

1. It joins Mexico, Costa Rica, Jamaica and Honduras, plus three teams to be determined, in the Octagonal.
2. It will have to play 14 games to qualify for Qatar 2022, 16 games if it finishes in fourth place.
3. It won't have an official match until March 2021 when Concacaf holds the postponed Nations League final four.
4. It won't begin Qatar 2022 qualifying until June 2021 when the Octagonal kicks off with four dates in the expanded (two weeks) window FIFA has introduced.
5. It will play no more than five games in 2020 (that's assuming it's able to stage games at home or travel abroad in the October and November windows).
6. It will likely play 20-plus games for the first time since 2015 in 2021 (assuming at least one friendly at the end of a January camp and another before the June mega-window -- four games over two weeks -- or Gold Cup finals).

The Octagonal is a compromise U.S. Soccer will be happy with. It was clear Concacaf, whose president Victor Montagliani is Canadian, was going to have to deal with the teams on the Hexagonal bubble. El Salvador, Panama, Canada and Curacao were separated by only 21 points in sixth to ninth place in the June 2020 rankings. (Honduras, in sixth place, was 42 points ahead of El Salvador.) 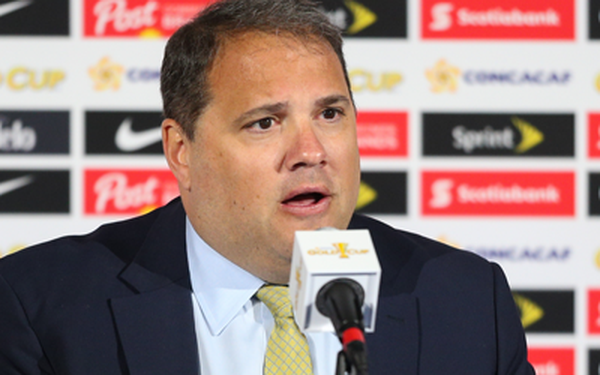 In April, Montagliani said the suspensions that wiped out the March and June 2020 windows brought up "a little bit of an integrity issue when teams haven't been able to play" and any change in format would have to be done from "a sporting standpoint."

In announcing the changes on Monday, Montagliani said the suspensions that now wiped three windows -- March, June and September -- and the inability of teams to "complete a full FIFA rankings cycle" compromised the qualifying format and a new approach was required.

Montagliani said Concacaf "struck the right balance," maintaining its goal of providing opportunities for all its members, many of whose national team programs would be idle without expanded competitions, giving direct access to all teams to the final round of qualifying and "respecting the positions" of the top five ranked teams, the USA included, in the previous format.

The logical change, given the Covid-19 uncertainty, would have been to make the final round eight teams -- but divide them into two groups and play just six games, plus two playoff games, reducing the USA's margin for error. The new format gives the USA almost 10 months to prepare for its first qualifiers, so all in all it's a format U.S. Soccer should be happy with.

On last week's media call, U.S. national team coach Gregg Berhalter said the national team would "deal with with whatever comes," but insisted there were plenty of dates to play the traditional Hexagonal. "That's what was advertised, right?" he said. 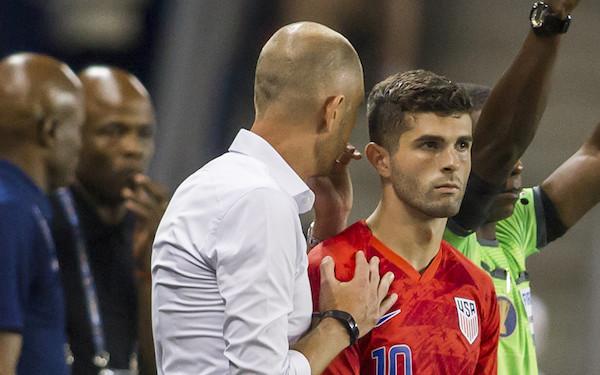 In a statement released on Monday, Berhalter said he was pleased "we have clarity regarding the format and scheduling, which allows us to chart the course ahead. We are looking forward to the challenge that this new World Cup qualifying format will present. We have a busy 2021 that gives us the opportunity to compete for trophies and also take a big step towards qualifying for the 2022 FIFA World Cup.”

All that remains is for the pandemic to cooperate. Many small Concacaf nations have been hit hard by Covid-19 and will struggle to assemble teams for qualifying. For the 30 teams entered in the new preliminary round, an October start date might be a tall order.