Ian Harkes on success in his ancestral home, Scottish Premiership promotion, and support from his soccer family

The 2020-21 Scottish Premiership season opened over the weekend and it marked what Ian Harkes  hopes will be a pivotal season in his career. The American midfielder was instrumental last season in helping Dundee United earn promotion after being the runaway leader at the time the season was halted early. Now, Harkes is looking to make that impact in the country’s top flight. 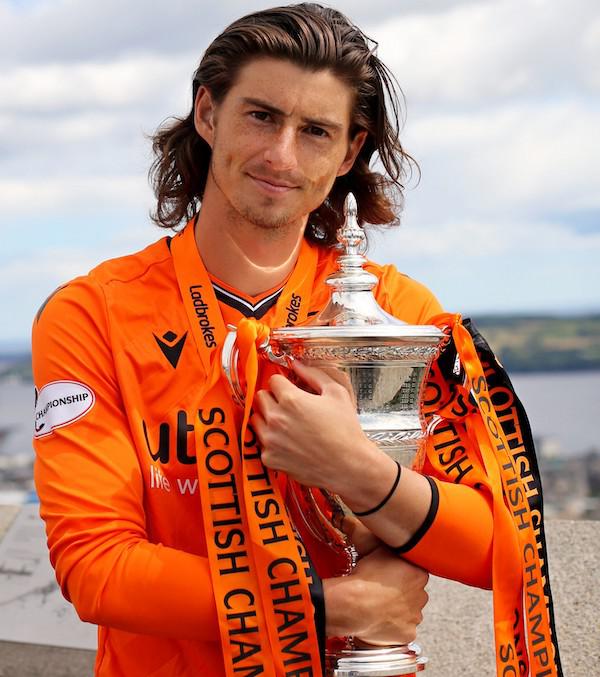 On Saturday, Harkes, 25, earned the start for Dundee United in a 1-1 tie vs. St. Johnstone and took his first steps in the league. Last season, he was named to the Scottish Championship team of the season and during the shutdown he signed a new deal through 2022.

There was a lot of pressure on Dundee United last season to earn promotion and return to the top flight for the first time since 2016. But there will be equal amounts of pressure this season to not just survive in the Premiership, but also to prove that it is making steps to returning as club that can consistently finish in the top half.

“We want to stay up and not just scrape by,” Harkes said. “We want to push ourselves. We have a good group that can compete. I think we can hopefully hold our own and compete. You hear it a lot from people that talk about the club and Dundee United's history, it's a very good club and I think they want to push and get back in the top six. It's going to be a tough task but I think that has to be the goal for us.”

After two seasons (33 MLS games) with D.C. United, Harkes was released by D.C. United at the end of the 2018 season and quickly joined Dundee United in January 2019. It has been in Scotland where Harkes has added new elements to his game and grown as a player.

When he arrived, he knew that the second tier of Scotland was going to be a tough league with its physicality and fields that are far from ideal. Teams were quick to press and were very direct in their play. But the physical nature often kept games close and served as a way to neutralize talent.

Now at the start of the Premiership, Harkes knows he will have to adjust his game even further but is optimistic his technical nature will have more of an opportunity to shine.

“Of course, that carries over into the Premiership but for myself, I need to improve myself in the final third and becoming a box-to-box midfielder a little bit more. Over here, that's been a bigger addition to my game and I am trying to cover all parts the pitch. In the final third, I'd like to add more assists and more final killer balls and continue to add goals as well.”

The story of Harkes’ growth in Dundee as a player also has a deeply personal side as he comes from a Scottish lineage. His paternal grandfather comes from the city. Over the past winter, Harkes recalled that his family came over and reconnected with relatives that are still in the area.

“Growing up, I really didn't know too much about my grandfather's history and Dundee United,” Harkes said. “Once he found out about the opportunity for me here, he was so excited and over the moon. He's been following it closely.”

Off the field, 2020 has been a rollercoaster as it has been for many people across the globe dealing with the challenges of this year. On a positive note, his fiancé, Sarah Teegarden is a professional player and she was able to secure a move from Lyon in France to Celtic in Scotland. This has allowed the couple to live relatively closer than before.

On a more somber note, the COVID-19 pandemic hit especially close to Harkes and his family as his maternal grandfather, Ron Kunihiro, was struck hard by the virus and was in critical condition for some time. Fortunately, he was able to rally and eventually recover. But for Harkes, it gave him a different and more personal viewpoint of the crisis.

“It was a huge impact on my family and it brings you closer to the pandemic,” Harkes explained. “Some people who don't have those personal experiences with it, maybe it doesn't seem as real. But you see the numbers and so many families have gone through tough times and have lost people. It is terrible.

“We are fortunate enough that he came through during a tough period and that it was towards the end of the season. So it was really great I was able to get back after the season and see him come out of the hospital - which was an amazing experience.”

Of course, any discussion of Harkes would be incomplete with out mentioning his family’s history in the game. His father, Hall of Famer John Harkes, was a legendary captain of the U.S. national team and played in two World Cups – 1990 and 1994. 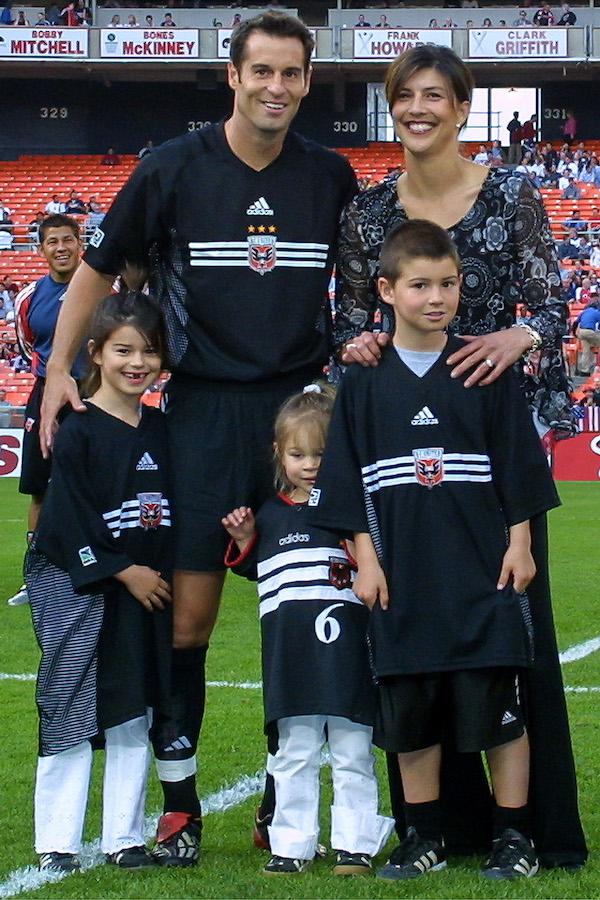 Ian’s mother, Cindi Kunihiro Harkes, like John, starred at the University of Virginia. Her post-college career includes a W-League championship with the Maryland Pride. Her coaching career has includes director positions at FC Virginia and McLean Youth Soccer.

This is actually part of a growing trend in American soccer. With the recent debut of Sebastian Berhalter for the Columbus Crew there are 10 active professional players who are sons of fathers who played for the U.S. national team, including Borussia Dortmund standout Gio Reyna. In addition, American players such of Tim Weah, Jesus Ferreira, Darlington Nagbe, Shaq Moore and Jonathan Klinsmann all had fathers who played on the national teams of other countries.

“I think it could be, because it's naturally surrounding us since birth,” said Ian Harkes, of this trend. “When your whole family is involved with the game, you're always getting good advice and you fall in love with it early.” 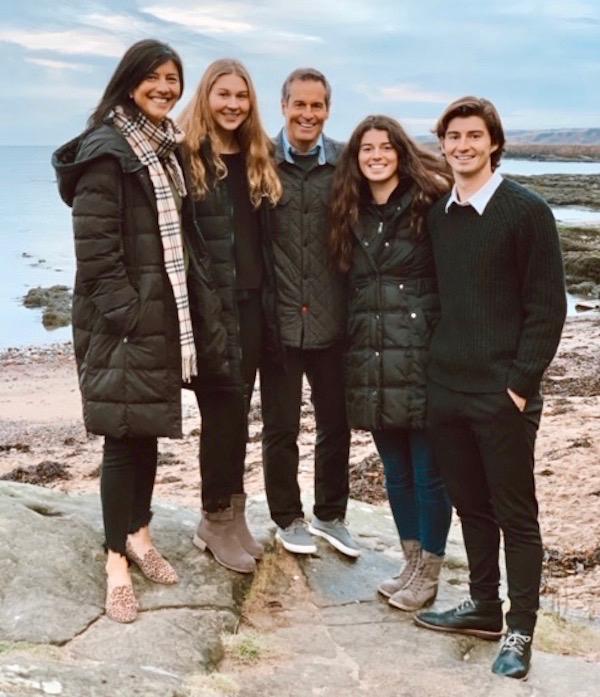 Ian's sister Lauren (between John and Ian in photo) played three seasons (one red-shirt year) at Clemson and one season as grad student at Creighton, in 2019. His sister Lily (between Cindi and John) is a rising junior on Elon University's team.

The elder Harkes has had been an important mentor to his son. It starts not just with having helped foster his son’s love for the sport, but rather it continues into career advice and encouraging the move to Scotland following the end of time at D.C. United.

“I always say, he's been a great role model for me and the success he's had in career stands alone,” Ian Harkes said. “He reached some heights that many will never reach. Looking up to that is amazing, but I don't see it as pressure on myself. He and my mom have never put that pressure on me.

“They've let me taken my career where it has taken me. When the opportunity came up here in the UK, they were saying to go for it and see where it takes you. I was always excited to come overseas and play. It's been great. Having him as a professional, I can always turn to him for advice and share some of his memories. It's always been nice having him here.”

americans abroad
1 comment about "Ian Harkes on success in his ancestral home, Scottish Premiership promotion, and support from his soccer family".
Next story loading