Attorney Lance Reich has spearheaded the quest of American youth clubs to benefit from FIFA Regulations on the Status and Transfer of Players [RSTP] that requires Training Compensation and Solidarity payments from professional teams that sign and transfer players from another country. His clients in five states include Washington club Crossfire, whose appeal for compensation on DeAndre Yedlin's transfer from the Seattle Sounders to Tottenham Hotspur put a spotlight on U.S. Soccer's handling of RSTP. The Yedlin case inspired clubs around the nation to pursue the RSTP benefits that are common in other nations. 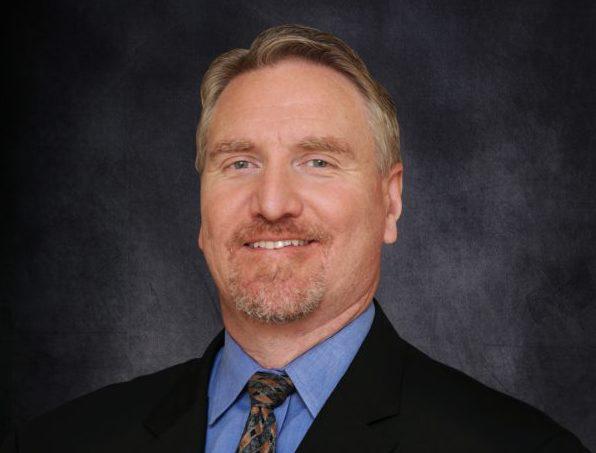 In September of 2019, Reich (of the Holley Driggs Law Firm) discovered that U.S. Soccer had not forwarded to American amateur youth clubs the application forms for FIFA's 2019 Women’s World Cup Club Solidarity Fund, which aimed to reward clubs for their in role developing women World Cup players during their formative years, ages 12 to 22. (In Soccer America's investigation into the payment process, U.S. Soccer, which did forward the forms to NWSL clubs, responded that it wanted to get full clarification of the program before alerting the clubs, which were supposed to submit Player History Forms to FIFA for World Cup participants by July 10, 2019.) Ultimately, 50 U.S. amateur youth clubs -- and nine pro clubs from the NWSL -- received $789,960 from FIFA's club benefits program.

SOCCER AMERICA: As someone who's long advocated for American youth clubs benefitting financially when their former players reach money-making levels of the game, do think the 2019 Women’s World Cup Club Solidarity Fund's payments mark a breakthrough? How significant was that?

LANCE REICH: I believe it was quite a breakthrough. The USSF ultimately disbursed the payments from the money given it by FIFA, and didn’t withhold it like it had before. Before this, the USSF consistently blocked any type of training compensation from being paid to U.S. youth clubs, regardless of the source. While the USSF has said it would no longer block training compensation and solidarity fees, this is now evidence of this switch in policy.

SA: In April 2019, MLS changed its tune on Training Compensation and Solidarity Payments, announcing its clubs would begin to assert claims. What was your reaction to that and does it affect amateur youth boys clubs?

LANCE REICH: I supported MLS’s right to seek TC/SP as it puts as much effort and resources into training their players as my youth clubs do. I was hoping that it would lead to some form of domestic TC/SP for at least male players in the U.S., and it still might. Such a system would tremendously benefit the U.S. youth clubs and get everyone’s interest aligning in getting players with the best potential into the professional development pipeline. 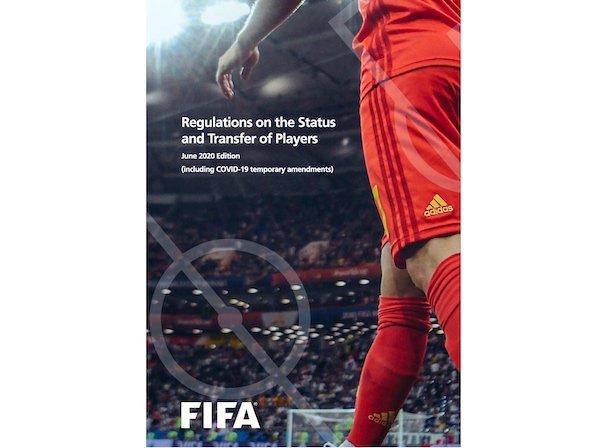 SA: Since you began taking on cases for Training Compensation and Solidarity Payments five years ago, how often have non-MLS youth clubs received compensation or payments for international transfers?

LANCE REICH: I only know of two times so far that non-MLS youth clubs have gotten solidarity fees in the U.S. But there are quite a few claims for both training compensation and solidarity fees still under submission.

SA: If I understand it correctly, in the famous Crossfire-DeAndre Yedlin case, FIFA's Dispute Resolution Chamber (DRC) ruled that Crossfire had a legitimate case for compensation from his Seattle Sounders to Tottenham Hotspur transfer -- but FIFA turned down the Crossfire claim to funds because Tottenham followed U.S. Soccer's guidance and sent the money to MLS. Did Crossfire ever receive any money on that transfer, or Yedlin's subsequent transfer to Newcastle?

LANCE REICH: Your summary is correct. This issue is still unresolved between Crossfire and MLS, but we hope to have things resolved soon. The pandemic unfortunately delayed this, like many other things.

SA: Before we get to the next question, please explain what a "player passport" is, its importance for Training Compensation and Solidarity claims, and who's responsible for providing an accurate player passport should one be needed for a claim?

LANCE REICH: A “player passport” is the official record that FIFA uses to track and transfer players between countries. Article 7 of the Regulations on the Status and Transfer of Players (RSTP) says that the national associations must keep a player passport that indicates the club(s) with which the player has been registered since the season of his 12th birthday.

SA: U.S. Soccer's inability provide player passports has impeded TC/SP collection. How is it that in the 2000s -- the age of data -- it can be complicated for a governing body to provide an accurate player passport?

LANCE REICH: One would think it would quite easy. Most of the state soccer associations keep players records in an electronic format, so it would be very easy to aggregate the data at the USSF to provide correct player passports. But unfortunately, that has not remotely been the case with USSF. They consistently are unable to provide accurate player passports, and in some instance, any passports.

SA: The case of Henry Wingo, a former Crossfire player, who transferred from the Seattle Sounders to Norway's Molde for a reported $250,000, sounds like a Yedlin deja vu (albeit with less money involved). What's the status of Crossfire being compensated and is his player passport an issue?

LANCE REICH: Molde has agreed to pay Crossfire the solidarity fee for Wingo, but Crossfire does not appear on the player passport for him. The USSF has been unwilling to correct Wingo’s player passport because it lacks adequate records of where he played and would not accept the Washington State youth records. Right now, the parties are at an impasse in getting this resolved. I am aware of other clubs that have requested player passports for their players and USSF has been unable to produce them. 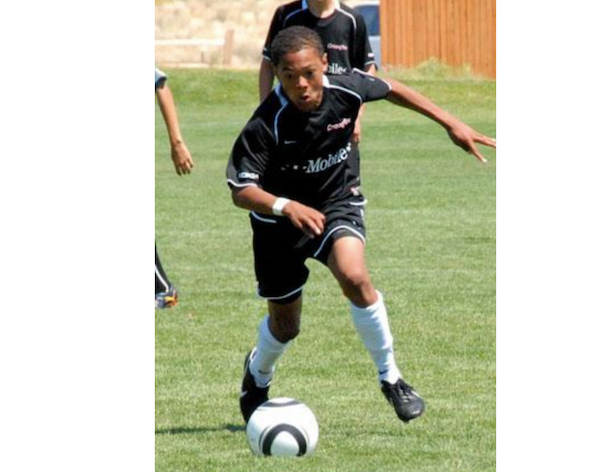 Henry Wingo, now 24 years old, playing for Crossfire circa 2010. FIFA's RSTP stipulates a solidarity payment of 5% percent of the transfer fee -- when a player transfers to a club in a different country -- to the youth club(s) responsible for the player's development between the player's 12th and 23rd birthday. Training compensation is a fee from the first professional club that signs a player to the youth club(s) the player played for after his 12th birthday. It is also paid each time "a professional is transferred between clubs of two different associations" before the end of the season of his 23rd birthday.

SA: Other than failing to provide accurate player passports, is it accurate to say U.S. Soccer no longer impedes the ability of youth clubs to collect RSTP compensation on international transfers?

LANCE REICH: I believe this to be the case as I have not seen it try to actively block the payments as it was doing before.

SA: FIFA's RSTP applies only to international transfers -- between clubs belonging to different member associations. Does that encourage amateur youth clubs in the USA to steer their players to foreign clubs, even if a move to an MLS club might be the more prudent path for a young American player?

LANCE REICH: Right now, the answer to this would be yes. The fiduciary duty for the directors of the youth club to pursue opportunities is still present for a non-profit company.

SA: Do you propose any kind of method for amateur clubs to be compensated for their players' moves to the pros domestically? If so, how can this be done without discouraging MLS clubs, for example, to take on unproven young American talent?

LANCE REICH: I do think a domestic TC/SP is in the best interest of U.S. soccer and advancing the game in our country. It is not the silver bullet to cure the pay-to-play model, but it is a good start to chip away at it. One thing people often miss is that training compensation in particular is never a barrier for players to sign with pro teams.

Most youth clubs in the world don’t want to prevent their players from going pro, so they can waive the fee altogether, or can negotiate something else of value in return. Much of the time, the youth club will ask for a percentage of any transfer fee the pro club might ultimately get for the player. This could be far more lucrative for the youth club should the player do well in the future, far outstripping solidarity fees.

SA: Anything else you want to address?

LANCE REICH: I can’t give enough credit to the U.S. women's national team in having their success directly lead to the benefit of so many girls soccer teams across the United States. Once again they trailblaze in the U.S. soccer landscape.