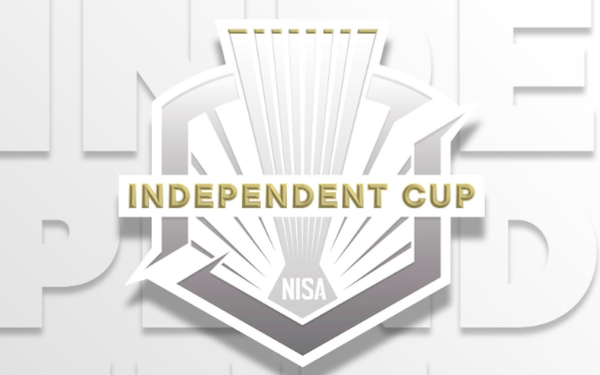 Chattanooga FC's 3-0 victory over Soda City FC gave it three wins in three games in the Southeast Region. The game had been postponed from the previous week because of bad weather.

Gaffa FC, which plays in the Gulf Coast Premier League, beat the UPSL's Lone Star Republic, 1-0, on a late goal by Tom Cosgrave to win the Great Plains Region.

Of the 15 teams in the Independent Cup, only four are slated to play in the abbreviated NISA fall championship, which kicks off on Saturday when the Michigan Stars host Chattanooga FC.