MLS is Back: Timbers are back in another final 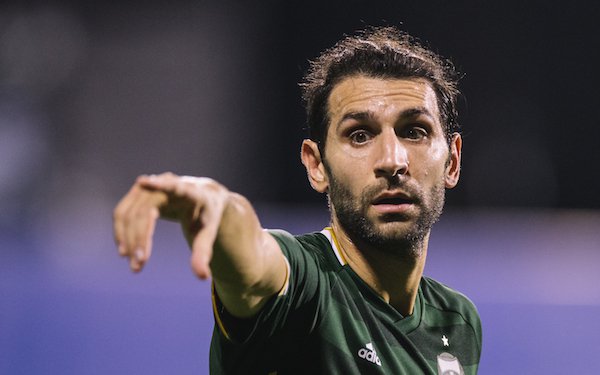 The Portland Timbers ended the Philadelphia Union's quest for its first championship when they advanced to Tuesday's final at the MLS is Back Tournament with a 2-1 win.

The Union came into the semifinals with the best record of the four teams left in the MLS restart tournament, but the Timbers were the deserved winners on Wednesday, getting goals from Jeremy Ebobisse and Sebastian Blanco, both on plays that began with corner kicks by Diego Valeri, who was inserted back in the starting lineup.

Diego Chara, Jorge Villafana and Valeri are the lone holdovers from the Timbers' 2015 MLS Cup championship team, while they also started with Larry Mabiala, Ebobisse and Blanco when they fell to Atlanta United, 2-0, at MLS Cup 2018.

Ebobisse's first goal put the Union behind for the first time in six games in Florida. It had a chance to equalize before halftime, but Sergio Santos put his penalty kick high over the goal. The Union looked to have drawn even with back-to-back goals with less than five minutes to play from sub Andrew Wooten and Kacper Przybylko, but the latter's goal was waived off for offside, a decision that was confirmed by VAR. 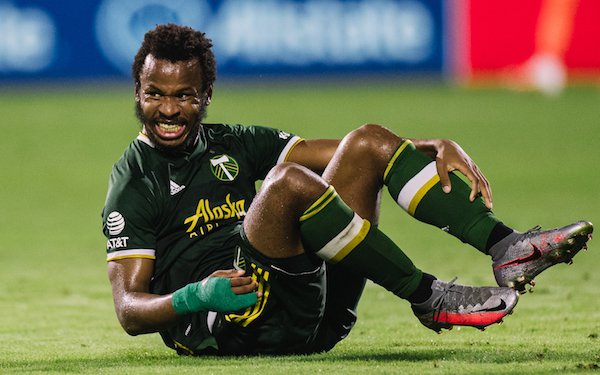 “It was always going to be hard once they got a lead,” said Union head coach Jim Curtin. “First time in the competition in all six of our games that we went down. So we had to find ways to try to break them down and we just weren’t sharp enough on the night.”

After the 3-1 win over Sporting Kansas City in which Santos scored two goals and set up a third and young Brenden Aaronson had another strong game, the Union was installed as the favorite over the Timbers, something  Portland head coach Giovanni Savarese was aware of.

“We don’t play for the commentators," he said. "We don’t play for the writers. We play for our fans, for ourselves, for the group, for our families. We have a tremendous belief in ourselves and we’re humble. We came here with a lot of humbleness to work, to make it difficult, to achieve something important and the guys have been able to do that."

mls
2 comments about "MLS is Back: Timbers are back in another final".
Read more comments >
Next story loading