MLS is Back: 'Remarkable' Nani carries Orlando City on his shoulders 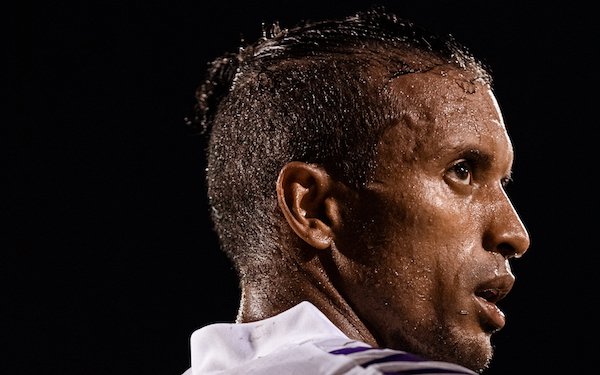 After the 3-1 win over Minnesota United sent Orlando City into the final of the MLS is Back Tournament in its backyard, Lions head coach Oscar Pareja tried to spread around the praise among all his players for the club's biggest win in its six MLS seasons, but he kept coming back to one player.

“It’s great to have players who take that responsibility and put the weight on their shoulders and appear in the games that mean the most for us," said Pareja. "It’s remarkable, but I want to include everybody’s effort. Everybody contributed to this victory and obviously we have some guys who had highlights and tremendous personality in them. They’re doing a great job, we’re happy.”

Few players who have come through MLS have matched Nani's record of success: the winner of the Premier League four times and the 2008 UEFA Champions League among 11 trophies with Manchester United and the Euro 2016 championship with Portugal.

“[Nani] has been in these scenarios before," added Pareja. "The thing that I want you all to know is that he’s training every single day like he is a rookie coming into the league and we all respect that from Luis. In the games that he needs to appear, he is doing it."

Minnesota United had the better of play in the first half, but Nani took over the game with two bits of magic.

First, he took a 65-yard pass from defender Robin Jansson out of the air and with one touch beat Minnesota right back Hassani Dotson and poked the ball past goalkeeper Tyler Miller. On the second goal, Nani was given time to line up a shot from outside the box on the left side and fired a curling ball inside the far post, leaving Miller with no chance.

"It’s contagious, his energy, and we respect his leadership," added Pareja. "We’re all content with his performance of course and the sacrifice that these guys are doing, everybody just for each other. It’s remarkable, indeed.”

mls
7 comments about "MLS is Back: 'Remarkable' Nani carries Orlando City on his shoulders".
Read more comments >
Next story loading