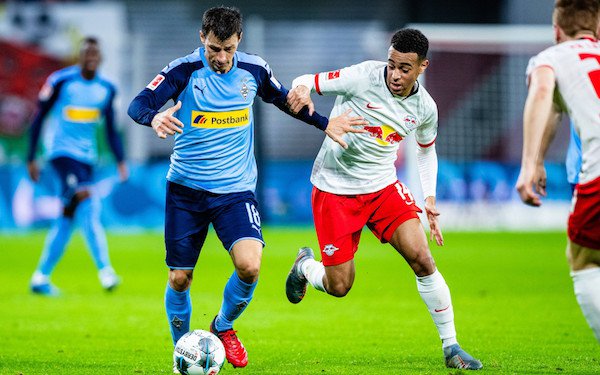 Instead of the usual two-leg quarterfinals and semifinals and final at a predetermined site, the UEFA Champions League will conclude with the Final 8 in Lisbon:

1. Lewandowski chases Ronaldo's record. No Ballon d'Or will be awarded in 2020 to the dismay of fans of Robert Lewandowski. The Polish striker has had a career season for Bayern Munich with 53 goals in 44 appearances in all competitions this season and 10 in Bayern's 11 matches since it returned to action in May. Lewandowski scored two goals and assisted on the two others on Saturday as Bayern beat Chelsea, 4-1, to complete a 7-1 aggregate victory. His 13 goals in this season's Champions League are four short of Cristiano Ronaldo's record for the most goals scored in the tournament in a single season set in 2013-14.

2. Former champions face off. Only two former champions remain alive in the Champions League: Barcelona and Bayern Munich with five previous titles each in the European Cup or Champions League, which started in the 1992-93 season. How hard is it for a new team to win Europe's most prestigious trophy? Only once in the last 22 years -- Chelsea in 2012 -- did the title go to a team that had not previously been crowned as champion.

3. Barca coach's job on the line. Barcelona finished second behind Real Madrid in LaLiga, prompting star Lionel Messi to label Barca "a weak team who can be beaten with enough intensity and enthusiasm." Much of the focus of the season has been on Messi's relationship with Coach Quique Setien. “Like everything," says Setien, "it is true that there are things we agree on and others that we do not. It is normal.” Setien replaced Ernesto Valverde in January and will probably need to lead Barcelona to the title to have any chance of remaining in charge at the Camp Nou. 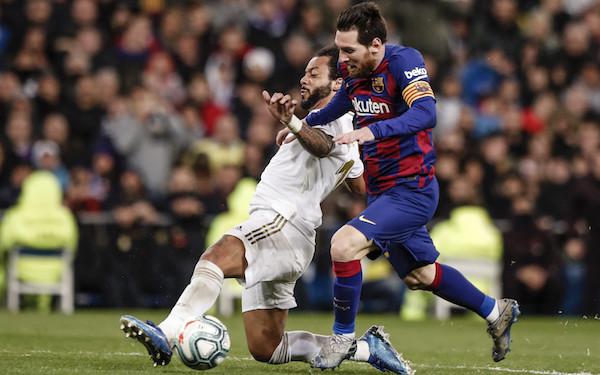 4. COVID-19 alert at Atletico. Europe hasn't crushed the coronavirus. Far from it, new case levels have been rising (from quite low levels by American standards) in recent weeks. Of particular concern is Spain, where Atletico Madrid, which is scheduled to face RB Leipzig on Thursday, is holed up after two positive cases involving members of the club's traveling party -- 93 individuals -- were confirmed on Sunday. It was supposed to fly to Lisbon on Monday, but it will again be tested and hopefully fly out on Tuesday. How UEFA deals with the situation, particularly over the next 48 hours, will be closely watched in Europe.

5. Americans in Lisbon. Three Americans are on the Champions League rosters of teams in the Final 8: Tyler Adams (RB Leipzig), Konrad de la Fuente (Barcelona) and Malik Tillman (Bayern), who plays in Germany's youth national team program. (Chris Richards did not make Bayern Munich's 27-player travel squad for Lisbon.) Only Adams is expected to play in the quarterfinals. He played in all nine games for Leipzig after the Bundesliga restart, returning from an injury-plagued season that had limited him to five league appearances over the previous year. If Adams plays on Thursday against Atletico, he will become only the fifth American to play in the Champions League quarterfinals.

6. Man City eyes first title. Manchester City completed a series sweep over Real Madrid when it beat the 13-time European champion, 2-1, at home after winning by the same score in Madrid 162 days earlier. With the Premier League long since conceded to Liverpool, City has had months to prepare for a Champions League title challenge. If City can get past Lyon in the quarterfinals, it would set up a semifinal for its manager, Pep Guardiola, against either Bayern Munich and Barcelona, both teams he's coached.

7. Atalanta is worth watching. The Italian club will be the sentimental pick of a lot of fans. It's based in Bergamo, the epicenter of the COVID-19 outbreak that devastated Italy over the winter and spring. It's playing in the Champions League for the first time and certainly deserved its place in the quarterfinals with 4-1 and 4-3 wins over Valencia in the round of 16. Both legs -- the so-called "Game Zero" in Milan and the second in Valencia -- have been identified as "superspreader” events in the spread of the coronavirus in Italy and Spain. Gian Piero Gasperini's team is one of the most exciting teams to come out of Italy in years with 98 goals in 38 games, the most scored in Serie A in 68 years. 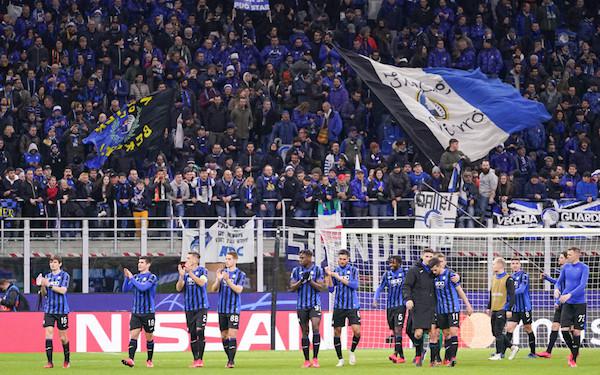 8. Two French teams in final 8. Both Paris St. Germain and Lyon are in the quarterfinals, marking just the fourth time since the Champions League's current format was introduced in 2003-04 that two French clubs are in the final 8. PSG had wrapped up a berth in the quarterfinals when it beat Gio Reyna's Borussia Dortmund behind closed doors at the Parc des Princes on the eve of the March shutdown. Lyon is the only other team in the final that did not get to finish its league season. That did not prove to be an obstacle as its away goal in its 2-1 loss at Italian champion Juventus was enough to move it into the quarterfinals against Manchester City.