The success of MLS is Back -- but are the results misleading?

The MLS Is Back tournament, championship, extravaganza, whatever it was, worked out pretty well, I thought. I mean, given how hastily it was concocted, the irking restrictions imposed on the players by the life-in-a-bubble routine, the rapid succession of games, the eccentric kickoff times, not to mention the constant testing to make sure that COVID-19 didn’t torpedo the whole production ... well, there were plenty of lurking snafus that needed to be -- and were -- avoided. 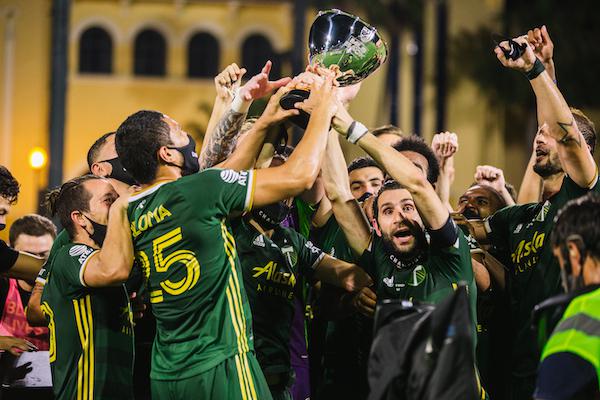 I’m praising the organization -- but how about the sport? Did all these weirdo-happenings give us a seriously distorted version of soccer? Not at all. We got a few exceptional games, plenty of good games and a tailing-off into mediocrity and a few really poor games. The usual mix, I’d say.

Where the unique conditions did, quite probably, have an effect, was in the results column. Was anyone, anywhere, dumb enough to envisage a Portland-Orlando final? Certainly not me, no sir. I confidently picked LAFC as the winner, then lined up three possible opponents in the final (two of which failed to even qualify for the knockout stage).

So, wrong again. I had made my prognostications based on how I thought the teams would fare in the regular season. But this was anything but a “regular” situation. There is surely substance in the idea that a team lineup that wins a short tournament, would not be successful over a full 7-month season. Portland’s starting XI in the final included 5 field-players over the age of 30, which is a lot (Orlando had only 2 over-30s). I don’t think Portland’s MLS Is Back triumph will translate into MLS regular season success. 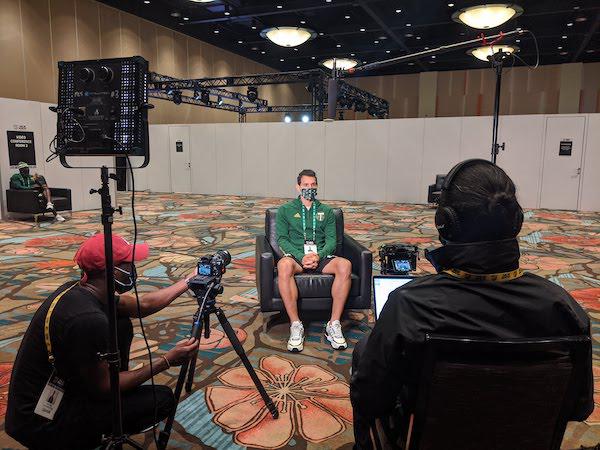 Orlando pulled off the biggest upset of the tournament by ousting LAFC. The game went to PKs, but it wasn’t really that close. Right from the start, Orlando was in charge of this one. Not by playing defensively. But by taking the game to LA. Orlando’s shot total (on and off target) was 17 -- more than twice LA’s total of 8.

Orlando kept up the pressure throughout the game, managing to come out slightly ahead also in the possession stat (52% to 48%). But there is nothing in the stats to suggest that LAFC played poorly. It didn’t -- probably the only thing lacking in LA’s play was the tournament’s great absentee -- Carlos Vela.

So, I still feel confident enough to pick LAFC as the team that will win this year’s MLS Cup. Given my recent record with predictions, that may not delight Bob Bradley.

The big flops in MLS Is Back are pretty obvious -- Atlanta, the Red Bulls and the Galaxy -- none of which qualified for the final tournament. Atlanta’s desperately poor performance will have surprised no one. Its dizzying fall from the electric excitement of the championship team of 2018 has been a major tragedy for MLS.

The Red Bulls plow steadily onward -- well, sideways, really -- as the league’s “nearly” team. Sympathy would be in order, were it not for the inescapable fact that the Bulls have never been exciting -- or even just plain interesting -- to watch. Way back in the early MLS days, before the Red Bulls were the Red Bulls, they were called the Metrostars. I anagrammed that moniker into RotMasters. It described the Metrostars rather well, a team that never gelled, never developed a style or a personality ... just a unending flow of ragged games, some wins, some losses -- but always ragged.

Possibly that is the thoroughly deserved fate of a New Jersey team that persists in trying to make out that it belongs to New York. Though I guess the Red Bulls might be feeling somewhat superior at the moment as NYCFC will have to play its remaining 2020 games over there in the Red Bull home in Harrison N.J.

As for the Los Angeles Galaxy, that 6-2 loss to its city rival LAFC was no doubt unnerving. If nothing else, it cruelly revealed that Bradley & Co. know a lot more about signing top South American talent than the Galaxy people do. 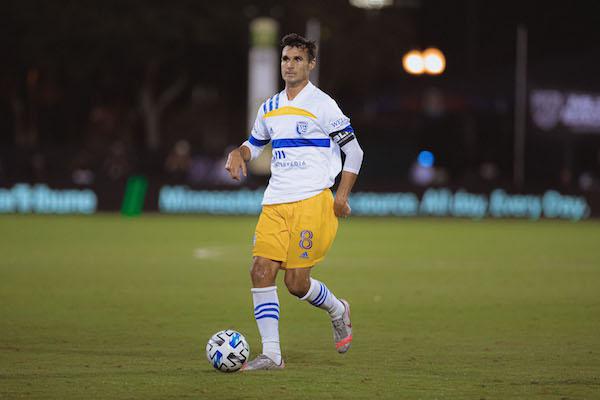 It was the Northern California contingent -- the San Jose Earthquakes -- who gave MLS Is Back what was probably the most entertaining and exciting game of the tournament. With 20 minutes left to play, the Quakes were trailing Vancouver 3-1. They opted for relentless attacking play. Chris Wondolowski -- who else would it be? -- made it 3-2, Oswaldo Alanis tied it at 3-3 at 81 minutes, before Shea Salinas dribbled nearly half the length of the field to stab home the winner deep into added time.

Yes, I found plenty of good stuff to watch in MLS Is Back. But I remain unconvinced that results in the tournament will be a guide to results in the games now starting as MLS attempts to complete the 2020 season.

mls
3 comments about "The success of MLS is Back -- but are the results misleading?".
Read more comments >
Next story loading