HB Køge, which won promotion to the top tier of the Danish women's league since American George Altirs became majority owner in July of 2019, has signed goalkeeper Emily Boyd and forward Makenzy Doniak  on loan from the NWSL's Chicago Red Stars for the remainder of 2020.

The Swans fielded four Americans -- Kyra Carusa, Lauren Sajewich, Maddie Pokorny and Mimi Rangel -- during their first-place finish in the promotion playoffs series in June to reach the Gjensidige Kvindeliga. 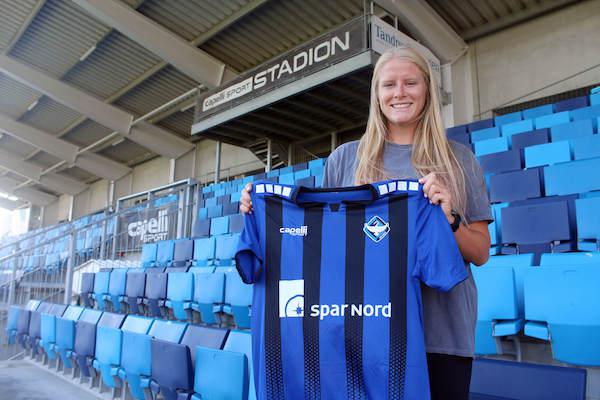 The 26-year-old Doniak, who played for the USA at the 2014 U-20 World Cup, was drafted out of the University of Virginia by the NWSL's Western New York Flash in 2016 and as rookie started in its championship final win after scoring in the semis. After the 2017 season in which she finished NWSL runner-up with the North Carolina Courage, Doniak played on loan Australia's Adelaide United and led it in scoring. She joined the Chicago Red Stars in 2020 from the Utah Royals.

The Southern Californian who played for Slammers FC and at Ayala High School in Chino Hills hails from a soccer family. Both of her older sisters played college ball: Alyssa at UC Santa Barbara and St. Mary's and Kylie at Texas. 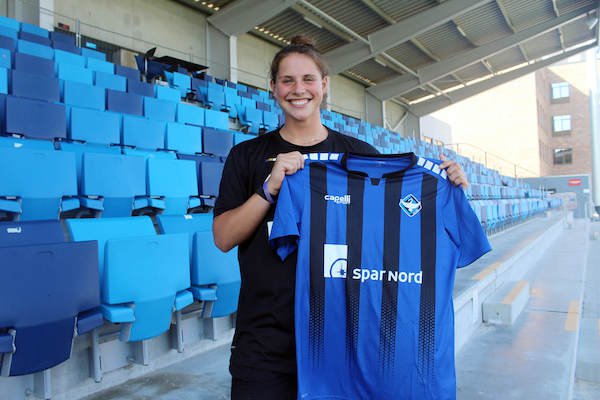 The 24-year-old Boyd played youth ball with Washington state club Crossfire Premier before starring at the University of California, where in 2014 she made Soccer America's All-Freshman team.  She was drafted by the Chicago Red Stars in 2018.