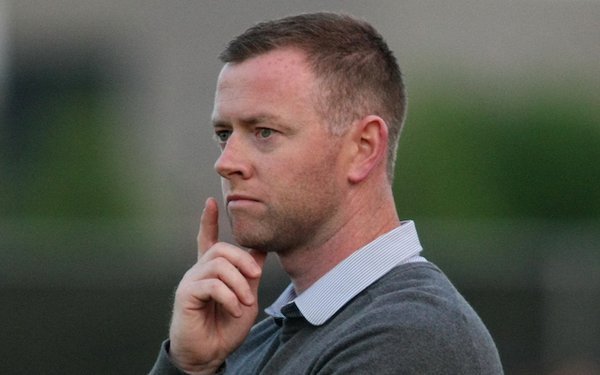 Racing Louisville FC, which will begin play in the NWSL in 2021, has named Christy Holly as its head coach.

Holly served as the head coach at Sky Blue FC in 2016 and part of the 2017 season before joining U.S. Soccer, where he served as an advance scout, providing analysis of U.S. opponents.

"His experience with U.S. Soccer, of helping the national team, the experience writing all of the different reports for all the opponents and all of the players that the U.S. national team would play against, it’s an incredible skillset that he’s been able to tap into," said James O'Connor, Racing Louisville's executive vice president of development.

Louisville will join the NWSL as its 10th team. Of the league's 10 head coaches, nine are men and eight hail from the United Kingdom. The only woman is Sky Blue FC's Freya Coombe. Rory Dames (Chicago Red Stars) is the lone American-born coach, while Farid Benstiti arrived from France this winter to coach OL Reign.