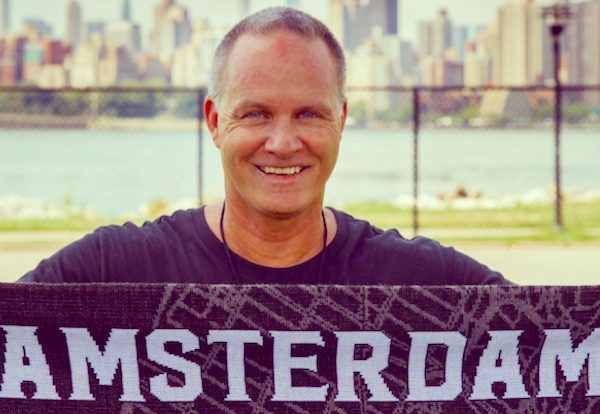 Four days before its first league game, the Hall of Famer said he was leaving for personal reasons to rejoin his family in Las Vegas, where he had coached the USL Championship's Lights before parting ways during the 2020 shutdown.

“I cannot rejoin the team at this time and need to be with my family,” Wynalda said in a statement “Starting a new club is one of the biggest challenges in the professional soccer business,” he said. “Full credit to Max Mansfield and Laurence Girard on launching New Amsterdam FC during a pandemic. I look forward to watching NAFC grow and evolve as a club.”

The Bronx-based New Amsterdam FC will play its first game in the abbreviated fall season on Friday against the New York Cosmos in Warwick, New York.

After he was hired, Wynalda missed New Amsterdam FC's first game against the Cosmos in the preseason NISA Independent Cup because he had strep throat, according to streaming broadcast announcers. New Amsterdam FC's only other preseason game was a 3-0 loss to FC Baltimore Christos.

Mansfield, the sporting director, will served as interim head coach.