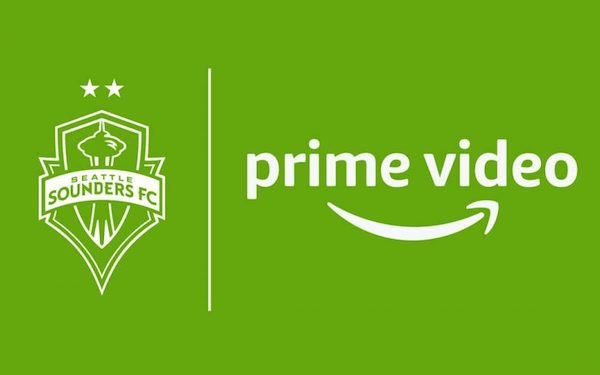 The Seattle Sounders reached an agreement with Amazon Prime Video for it to become the Sounders' sole digital streaming destination for all of their non-nationally televised matches broadcast in the state of Washington.

"When I think about our hometown, few brands are as closely associated with Seattle's sense of innovation and ingenuity as Amazon," said Sounders owner Adrian Hanauer. "This is a proud day for our club, as we're now able to bring our fans Sounders FC matches on the world's premier video streaming service through a company that is synonymous with our city's culture."

JOEtv will continue to be the regional television home of the Sounders, alongside radio partners Sports Radio 950 KJR AM and El Rey 1360 AM.