Tiffany Weimer on valuing the player's voice, inspiring more women to get into coaching, and her off-the-field outlets

As a young soccer player, Tiffany Weimer  was often selected for older teams. She also played with and against boys. 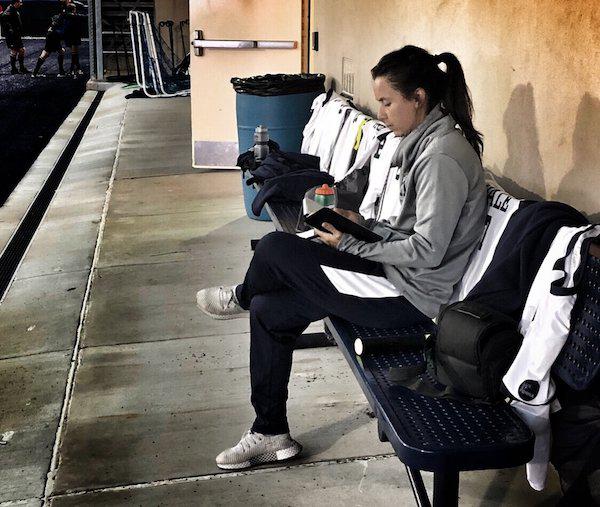 She had coaches who fostered her passion, and encouraged her to do whatever she set her mind to. Those experiences led her to a 12-year professional career in North America, South America and Europe following a career at Penn State University where she played in two NCAA finals fours, and was runner-up for the Hermann Trophy two years in a row. She still holds the Big Ten scoring record (91 goals).

All of which help mold her into the coach she is today. Weimer works with three teams (U-16, U-17, U-19) at Oakwood in Connecticut, a Girls Academy club.

And all of those experiences propelled her to express herself through off-the-field outlets, like writing and running a company that sells soccer products.

That’s quite a resume for a 36-year-old. Weimer is at the leading edge of a crop of young female coaches. They’ve grown up with the game, and now they’re ready to make their mark on it.

“So many coaches allowed me to be myself and love soccer,” she says. They include Tony DiCicco, her coaches at Penn State, men at Southern Connecticut State University who won national championships while working with her as a teenager, and parents who coached their own daughters. She continues to work with inspiring coaches. At Oakwood, Matt Cameron gives her “the freedom to try.” She eagerly pits her girls teams against older ones. “You can see the value that adds to training,” she says. 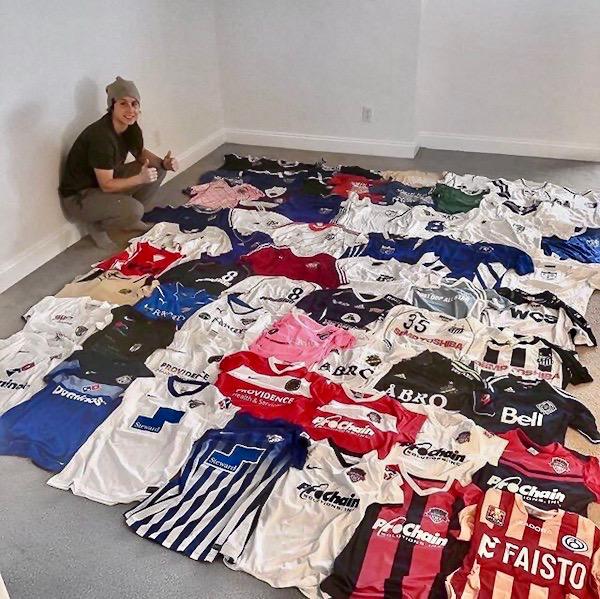 Weimer notes, “a lot of people say, ‘I’m a player’s coach.’ I consider myself a player who is coaching. I still play with my brother and sister in our backyard, and I jump in with the players. I think like them. I wonder, ‘Are you enjoying this? What can we do better?’”

Players know themselves better than coaches know them, Weimer believes. When Oakwood’s teams returned from COVID quarantine this summer, she and Cameron had plenty of plans for technical and tactical training. The girls – finally together after months apart – wanted occasional “fun” breaks. The coaches listened. The quality of each session improved.

Weimer listens to player in other ways. As the Girls Academy launches (the first matches are planned for next month), she was a leader in the push to create an athletes’ advisory panel. Each club has one representative at each age group; the club selects two representatives for the conference level, and each conference sends one representative to the GA advisory board. The first Zoom meeting, held a few days ago with professional players wishing the girls luck, was inspirational for the players – and Weimer.

“Girls’ experiences today are so different than mine,” she says. “I had much less to worry about. We all look forward to hearing their voices.”

That’s a lot for any coach’s plate. But Weimer’s is even more full.

She serves as director of operations for Yale University’s women’s team. Working with older players gives Weimer further insights into the bigger soccer world. (There is one upside to the cancellation of this fall’s Bulldog college season: Weimer will take the U.S. Soccer “B” license coaching course.)

Another venture began in 2016. She and Adelaide Gay were playing in Sweden. They could not find a soccer planning notebook to fit their needs – so they created one. The teammates named their fledgling company Duktig, for a Swedish word that means “skilled, capable, hard-working.” They now sell a variety of weather-resistant, waterproof notebooks and notepads, for planning sessions and jotting down thoughts. 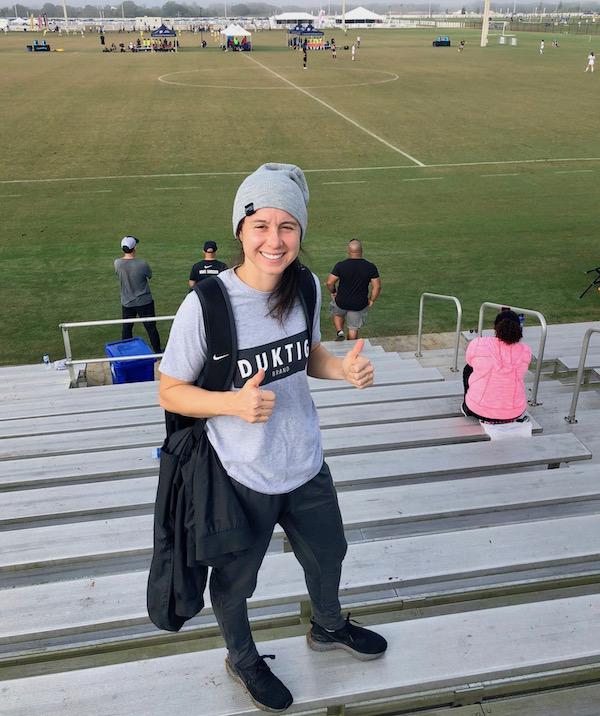 Weimer is also a writer. With a degree in journalism from Penn State and a master’s in creative writing from Southern New Hampshire University, she has written for ESPNW, the Washington Post, and Soccer New England. She also founded Our Game, a women’s soccer magazine.

Apart from coffee every morning, writing, and working out or playing, there is no “typical day” for Weimer. There is just too much going on.

Through it all, she recalls the young girl she once was, playing up in age groups and against boys, learning to love soccer.

On the eve of the Girls Academy debut, she says, “there need to be more female coaches. It’s important for girls to see how much they can do in soccer.”

If they grow up like Tiffany Weimer, they can do it all.