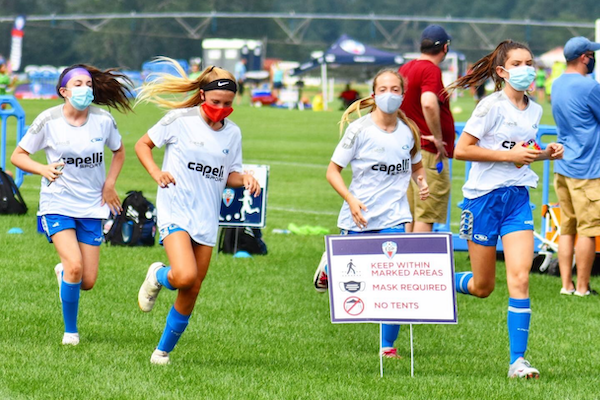 On the last point, at least one organization has put together a league for stranded college players. EDP, which runs along the Atlantic coast from Virginia northward, will have a U-23 league catering to those who will not be playing on campus this fall. New Jersey club SJEB Rush jumped at the chance and will let athletes balance their soccer and school with two training sessions a week.

EDP has been busy. The organization also administers several U.S. Youth Soccer National League conferences, along with a few tiers of regional play, and the schedules are finally available. Other conferences are still struggling -- as of Friday, the Sunshine Conference (Florida) had not posted schedules. Neither has the Pacific Conference, which draws its teams from restriction-laden California. Neither has the Northwest Conference. 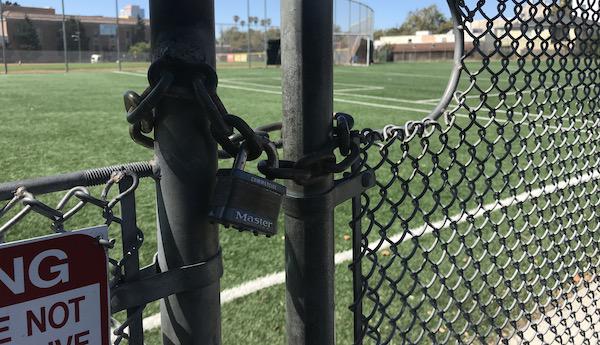 No one could fairly blame the league organizers of administrative sloth. They’re trying to sort out a situation that has all the moving parts of a Swiss watch with none of the precise predictability.

In some cases, league administrators have to figure out who’s available.

“Most of our National League Conference competition is team-based, so the clubs participating in the Conferences each season depend on which teams apply, qualify and/or are selected,” said U.S. Youth Soccer communications manager Ryan Loy.

Loy said the Pacific Conference is planning to schedule games as soon as they’re able -- hopefully this fall but maybe in 2021.

Even within a particular state, restrictions may vary by locality and may not make sense at first glance. Montgomery County, Maryland -- home to large clubs such as Bethesda SC -- lists soccer as a “medium-risk” sport but has an asterisk saying it can restart in Phase 3, while other medium-risk sports get the green light in Phase 2.

Little wonder some authorities are resigned to a bit of border-hopping:

“Those registered players who wish to travel to other states for competitions are welcome to do so as long as they're complying with the COVID-19 advisories issued by that state or locality’s governing authority,” Louisiana Soccer Association president Sean Esker wrote on Aug. 3.

In some cases, schedules may exist even if they’re not posted. And some organizations are following the old cliche of going one game at a time, or at least one weekend at a time. U.S. Youth Soccer’s Piedmont Conference had posted games for Aug. 22-23 in Georgia and Sept. 5-7 in South Carolina, then waited to post schedules for subsequent weeks because of the possibility that a Sept. 26-27 weekend slate in North Carolina might not happen.

Legendary baseball commentator Vin Scully is credited with the most succinct commentary on uncertainty. After reading an injury report saying a player was “day-to-day,” he quipped, “Aren’t we all?”

Day-to-day, week-to-week, month-to-month. The only thing certain for the rest of 2020 is uncertainty.